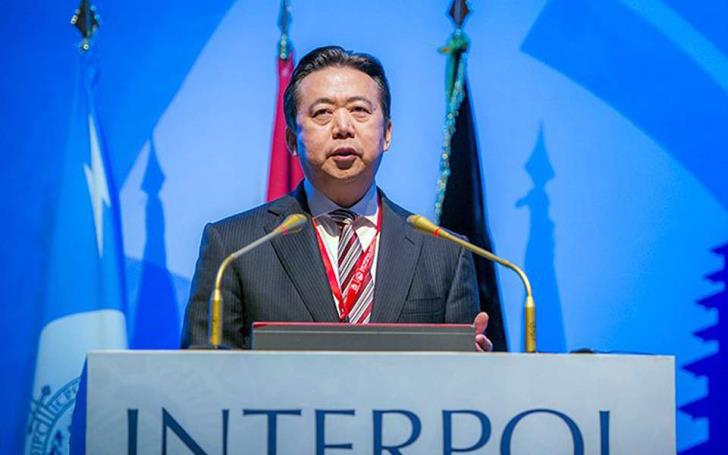 Former Interpol chief Meng Hongwei is under investigation for suspected bribery, China’s Ministry of Public Security said in a statement on its website on Monday.

On Sunday, Interpol, the France-based global police coordination body, said that Meng had resigned as its president. Earlier on Sunday, China said it was investigating Meng, who is also a vice minister for public security in China, for suspected violations of the law.

“The investigation against Meng Hongwei’s taking and giving bribes and suspected violations of law is very timely, absolutely correct and rather wise,” the ministry said in a statement following an internal meeting.