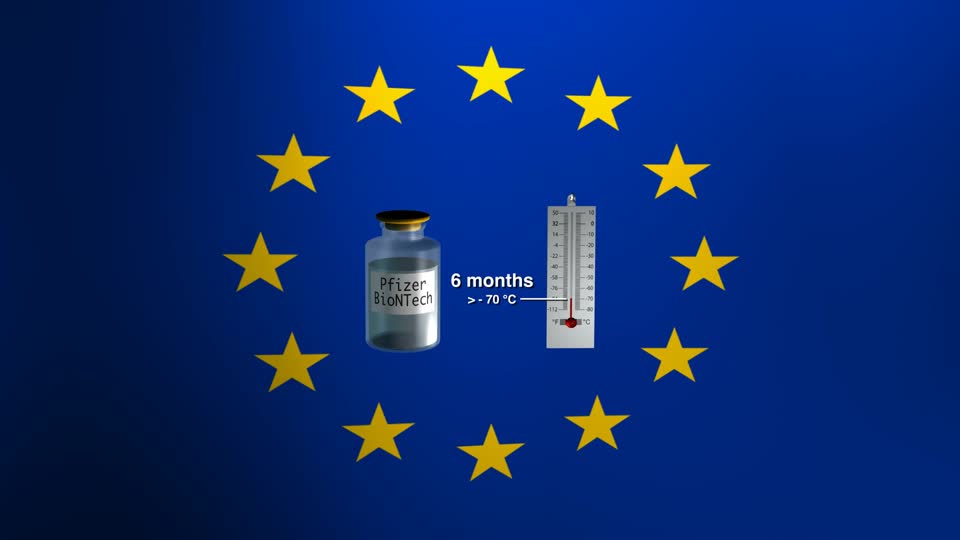 European Commission President Ursula von der Leyen acknowledged failings on Wednesday in the EU’s approval and rollout of vaccines against COVID-19, and said the bloc had learned lessons in the process.

The chief of the EU executive was speaking to lawmakers in the European Parliament following criticism of the slow roll-out of vaccines and a plan to curb exports that initially sought to set up a hard border on the island of Ireland, causing an outcry in London and Dublin.

Von der Leyen, who has also spoken at five groupings of EU lawmakers over the past 10 days, said 26 million vaccine doses had been delivered and that, by the end of the summer, 70% of adults in the 27-nation bloc should have been inoculated.

“And yet it is a fact that we are not today where we want to be in the fight against the virus,” she told EU lawmakers.

“We were late with the approval. We were too optimistic on mass production. And perhaps we were also too certain that the orders would actually be delivered on time,” she said.

Von der Leyen said mistakes were also made leading up to the decision on export curbs.

“I deeply regret that,” she said, adding that the Commission would do its utmost to protect peace in Northern Ireland.

Avoiding a border between EU member Ireland and British-ruled Northern Ireland is seen as key to protecting the peace process there.

However, von der Leyen defended the Commission’s oversight of vaccine orders, saying it would have been unfair and “economic madness” for the EU single market if just a few large member states had guaranteed doses.

The EU could also not have cut corners in its approval of biological substances injected into people’s bodies, even if this lost three to four weeks to rivals, she added.

The EU will launch a new network of clinical trials to give regulators data more rapidly and the Commission will create a taskforce to help boost vaccine production, von der Leyen said.