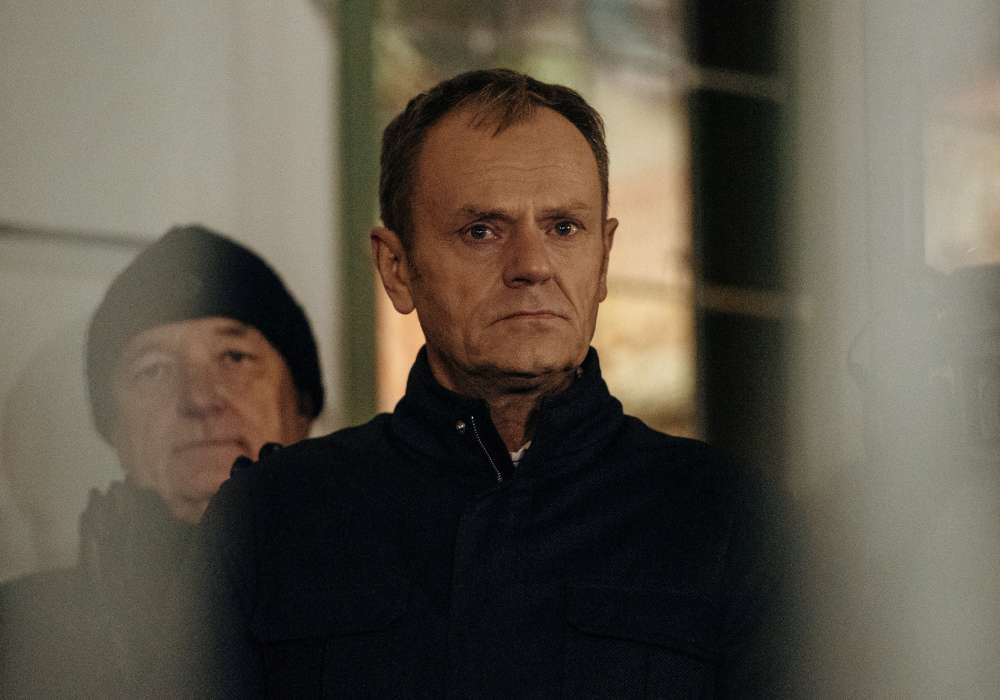 European Council President Donald Tusk called on voters across the continent to reject anti-European parties he said had been set up by hostile foreign forces and could try to use upcoming EU parliamentary elections to seize influence in Brussels.

Tusk, a centre-right former Polish prime minister who chairs summits of EU leaders, gave one of the starkest warnings yet from the bloc about the prospect that openly anti-EU parties could gain ground in May’s European Parliament election.

“There are external anti-European forces which are seeking – openly or secretly – to influence the democratic choices of the Europeans,” Tusk told a news conference, naming the “Leave” result in Britain’s 2016 Brexit referendum as one such example.

“And it may again be the case with the European Parliament election in May,” he said. “Do not allow political parties that are founded by external forces hostile to Europe to decide on key priorities of the EU and the leadership of European institutions.”

Political parties seen as hostile to the EU have surged across the bloc, particularly since the 2015-2016 migration crisis that saw hundreds of thousands of asylum seekers arrive.

Nationalists now rule in Tusk’s native Poland and in Hungary, and share power in coalitions in Italy and Austria. Polls anticipate parties with such views surging in the May vote, when EU citizens elect lawmakers to sit in the European Parliament.

Tusk offered praise for some reforms proposed by French President Emmanuel Macron, who has sought greater European cooperation in what he calls a “Renaissance of Europe”.

Macron’s proposals include a new European agency that would be charged with protecting democracy, to safeguard the bloc from cyber attacks and propaganda that undermine its elections and from foreign funding of political parties. Other proposals include bloc-wide agencies to deal with borders, security and asylum, and issues such as food safety.

By In Cyprus
Previous articleNew bill to strip army, hunting guns from domestic violence offenders
Next articleNumber of registered unemployed in February down an annual 13%