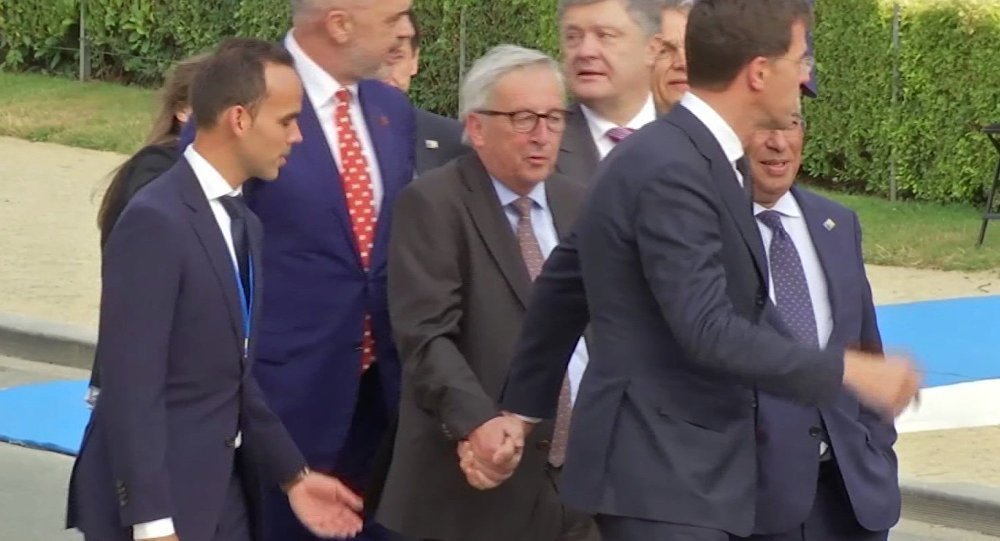 The outgoing head of the European Union’s executive, Jean-Claude Juncker of the European Commission, has cut short a holiday to undergo urgent surgery, his press team said in a statement on Saturday.

“Jean-Claude Juncker had to shorten his holiday in Austria for medical reasons. He was taken back to Luxembourg where he will undergo an urgent cholecystectomy (surgical removal of the gallbladder),” the team said of what is normally a routine medical procedure.

Juncker, a former Luxembourg premier whose health has been the subject of rife speculation among EU politicians, analysts and media for years, is due to step down on Oct. 31 as head of the Commission.

He will be replaced by German conservative Ursula von der Leyen, the first woman to lead the institution that proposes EU laws, polices the economies of all members of the bloc and negotiates trade deals around the world.

By In Cyprus
Previous articleU.S. set to give Huawei another 90 days to buy from American suppliers – Reuters
Next article23-year-old missing man spotted by a police patrol