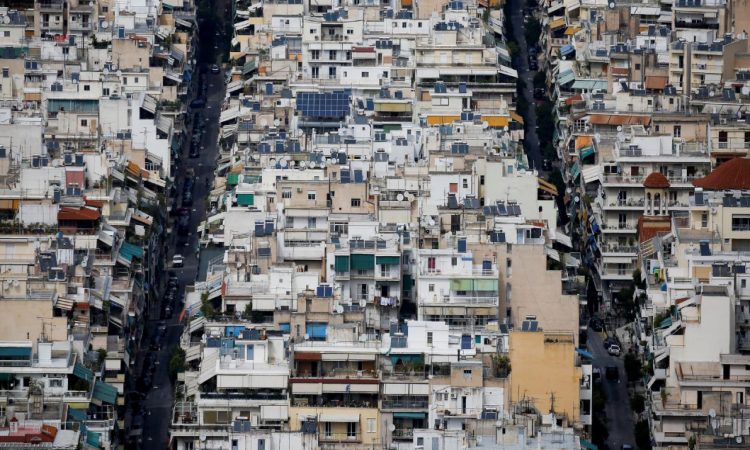 The European Commission has approved Greece’s home protection scheme, which supports householders who cannot meet mortgage payments and are at risk of losing their main homes.

The Commission said on Thursday the scheme did not violate state aid rules.

The scheme, which has an annual budget of about 132 million euros ($146 million), sets strict eligibility criteria on the value of primary residences and the income of borrowers to ensure it is targeted at those truly in need.

Eligible borrowers can receive a grant from the government corresponding to 20% to 50% of their monthly loan payment depending on their income, as long as they resume paying the residual part of their monthly payment.

If borrowers stop servicing their loans, banks can initiate foreclosure on the property.

“The Commission concluded that, with respect to individuals, including those performing an economic activity, the measure does not involve any state aid,” it said.

It said the scheme provided an indirect advantage as it would increase the amount of repayments banks are likely to receive on their non-performing loans.

The indirect aid, it said, would not create undue distortions of competition as it is limited to what is necessary to meet the overall objective – ensuring that borrowers do not lose the house they live in.

Since all Greek banks will participate in the scheme, it does not discriminate against any of them and will help to reduce the big burden of non-performing loans in Greece’s banking sector.

Greek banks are working to reduce a pile of about 80 billion euros ($88.5 billion) in bad loans, the legacy of a financial crisis that shrank the country’s economy by a quarter and drove joblessness to record highs of nearly 28%.

Greece emerged from international bailouts in August last year with its economy recovering after years of deep recession, helping to ease unemployment which currently stands at 17%.

“The scheme is well-targeted and limited in time and scope as required by EU rules,’ the Commission said.