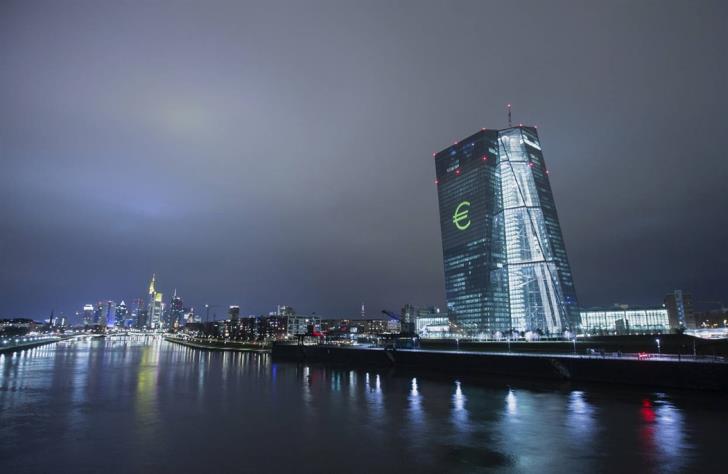 European shares fell on Thursday and Wall Street futures were mixed, as investors weighed up disappointing earnings results with speculation that major central banks could be coming towards the end of their rate-hiking cycles.

The European Central bank raised rates by 75 basis points and signalled that it was keen to start shrinking its bloated balance sheet.

At 1252 GMT, the MSCI world equity index .MIWD00000PUS, which tracks shares in 47 countries, was down 0.1% on the day, holding just below Wednesday’s five-week high.

Europe’s STOXX 600 was down 0.4%, having also been knocked off a five-week high .STOXX.

The euro was down around 0.8% on the day at $1.0005, having edged down slightly after the ECB’s rate hike EUR=EBS. European government bond yields fell slightly, with the benchmark 10-year German bund hitting a session low of 2.076% DE10YT=RR.

Investors are focused on the outlook for future rate hikes.

“We expect the ECB to slow its pace of rate rises, hiking ‘only’ another 50 bps in December,” said Altaf Kassam, head of EMEA investment strategy and research at State Street Global Advisors.

Disappointing earnings have soured the mood in global markets in recent sessions. World stocks were knocked off a five-week high during the Wall Street session on Wednesday after U.S. heavyweights including Microsoft Corp MSFT.O and Alphabet inc GOOGL.O reported worse-than-expected earnings.

“Earnings have been better in Europe than they have in the U.S. mainly because of that mix of old economy, new economy,” said Patrick Spencer, vice chairman of equities at Baird, referring to the dominance of technology companies in the United States compared to oil and materials companies in Europe.

But Asian markets benefited on Thursday from speculation among investors that major central banks are considering slowing their aggressive interest hikes, given signs of an economic slowdown.

The Bank of Canada delivered a smaller-than-expected rate hike late on Wednesday.

The Fed is expected to deliver a 75-bps hike in November, but speculation that it may be less aggressive afterwards has led the dollar to decline 1.4% so far this week.

The yen strengthened ahead of Friday’s Bank of Japan meeting, even though most analysts expect the central bank to maintain its ultra-low interest rates JPY=EBS.

By Stelios Marathovouniotis
Previous article
Sports History Museum in Limassol to open by end of 2024
Next article
Ombudswoman: Single-parents should receive state allowance even when they cohabitate with partners