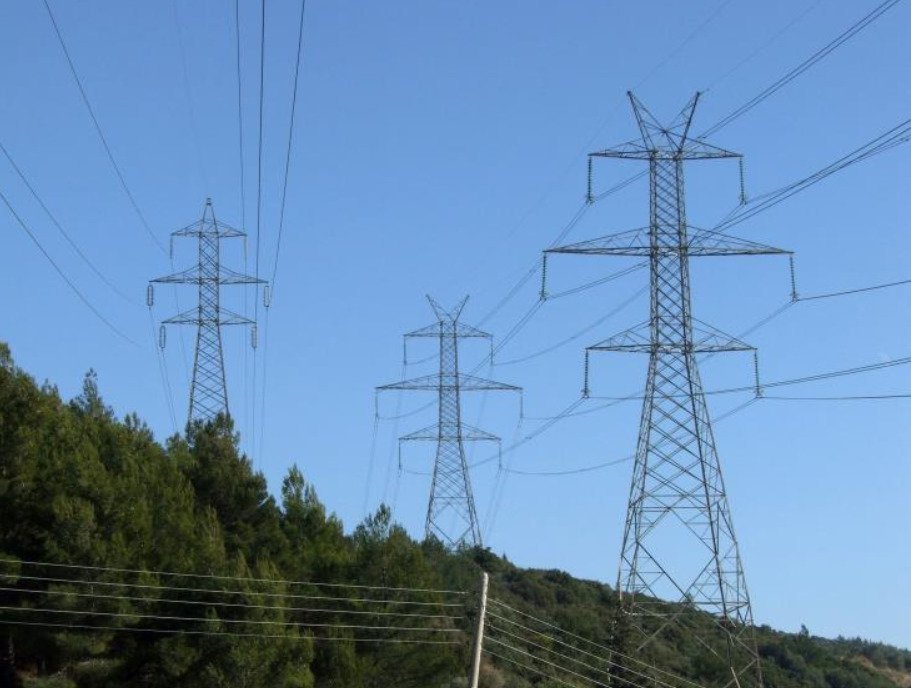 The EU is reforming its power market to attempt to avoid a repeat of last year, when cuts to Russian gas supply drove European electricity prices to record levels, hiking bills for households and forcing some industries to close.

In a public consultation launched on Monday, the Commission laid out numerous options to overhaul the way power plants sell electricity, as part of the market reform it will propose in March.

“We need to make the electricity market design fit for the future, allowing it to deliver the benefits of affordable clean energy to everyone,” EU energy commissioner Kadri Simson said.

The EU proposal will aim to expand Europe’s use of long-term contracts that provide power plants with a fixed price for their electricity – “contracts for difference” (CfD) and power purchase agreements (PPA), the Commission said.

Expanding these types of contracts would create a buffer between energy consumers and volatile prices in short-term energy markets, yielding more stable energy bills for households and companies, it said.

This could be done through introducing specific EU rules for CfDs and leaving it up to national governments to decide to use them, or requiring new power plants that receive state support to sign CfDs.

More radical changes, like allowing national governments to impose CfDs on certain existing power plants, were also possible – though the Commission said this could create uncertainty that would risk deterring much-needed investment in renewable power.

France and Spain have already called for an expansion of CfDs for renewable and nuclear generators.

The Commission mooted a range of other changes, such as making it easier for consumers to choose fixed-price power contracts to reduce their exposure to short-term price spikes, or extending a temporary EU measure which claws back windfall revenue from non-gas generators.