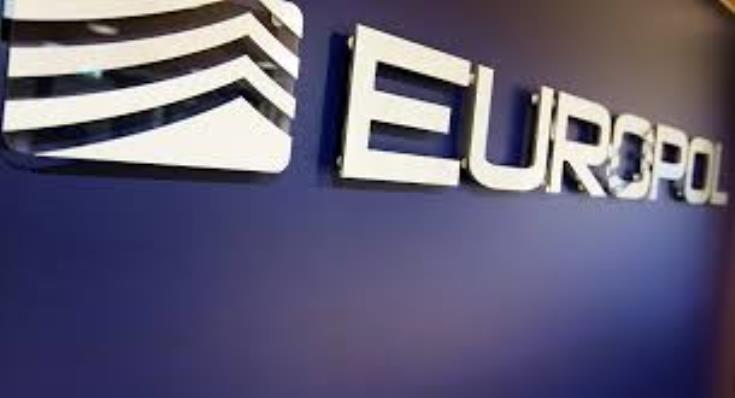 The European Union on Friday set up a unit of investigators to tackle an expected surge in financial crime in the economic downturn triggered by the COVID-19 pandemic and crack down on defrauding of state subsidies.

The European Financial and Economic Crime Centre will be set up within Europol, the EU law enforcement agency, and will employ 65 analysts to gather and share intelligence.

“The fallout from the COVID-19 pandemic has weakened our economy and created new vulnerabilities from which crime can emerge,” Europol head Catherine De Bolle said, adding the centre would focus on countering money laundering, fraud and corruption, which usually increase in times of economic crisis.

Europol said sectors such as construction, hospitality, travel and tourism are at higher risk of being infiltrated or taken over by criminals during the economic crisis as companies try to survive the downturn.

It also warned that subsidies offered during the pandemic “will be targeted by criminals seeking to defraud public funding”. Frauds involving medical equipment are also on the rise.

The unit is also expected to help with the confiscation of criminal profits, just 1% of which are currently seized in Europe, according to Europol estimates.

By In Cyprus
Previous articleHigher risk of serious Covid-19 infection for A+ blood type, new study finds
Next articleGuidelines for operation of libraries