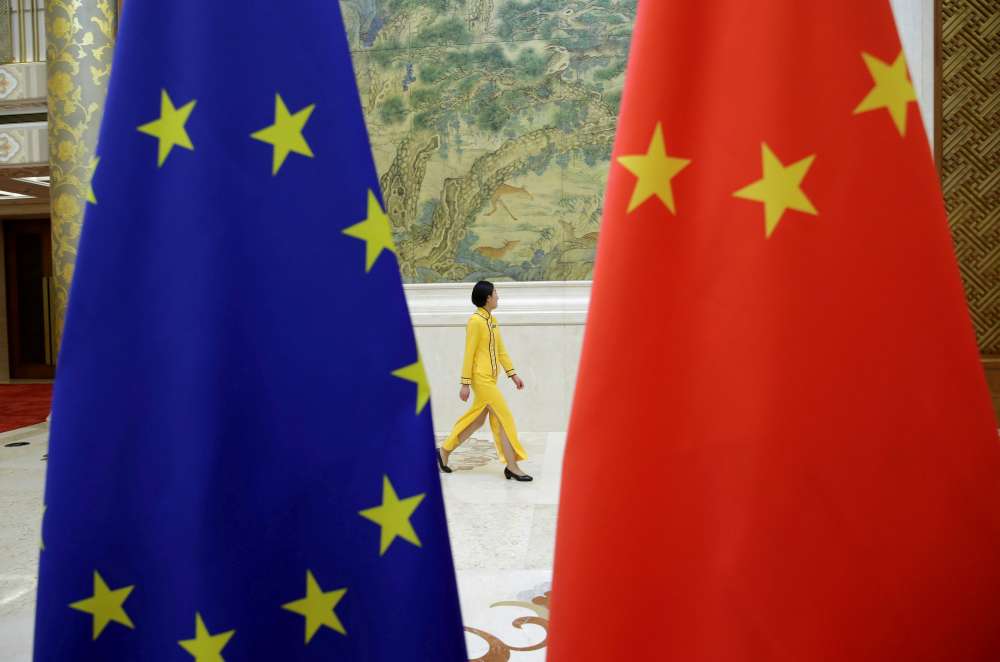 The European Union on Tuesday agreed on rules for a far-reaching system to coordinate scrutiny of foreign investments into Europe, notably from China, to end what a negotiator called “European naivety”.

After five months of negotiations, representatives for the European Parliament and the EU’s 28 member states struck the deal at a meeting with the European Commission.

Under the plan, developed in the wake of a surge in Chinese investments, the EU executive would investigate foreign investments in critical sectors to protect Europe’s strategic interests in some fields of technology.

“It will mark the end of European naivety,” Franck Proust, who headed the parliament’s negotiating team, said ahead of the talks. “All the world powers – the United States, Japan, China, – have a method of screening. Only Europe does not.”

The proposal, demanded by France, Germany and the previous government of Italy, still needs the support of the 28 EU states at a meeting on Dec. 5. Their backing is by no means certain given opposition from a number a countries, including Cyprus, Greece, Luxembourg, Malta and Portugal.

Some of the opponents have welcomed Chinese investment, such as Greece, whose largest port Piraeus is majority-owned by China’s COSCO Shipping.

Parliament’s trade committee is due to vote on the compromise proposal on Dec. 10, with the chamber as a whole to review it in February or March.

Lawmakers in the European Parliament wanted tougher screening than initially proposed by the EU executive, such as obliging the Commission to screen deals and requiring EU countries to cooperate.

The system would not require individual countries to carry out screening. Currently 13 nations have a system in place.

However, all would have to provide an annual report to the European Commission.

EU countries, and not the Commission, would still make final decisions on whether or not to approve foreign investments.

By In Cyprus
Previous article
Sweet potato and chicken soup
Next article
Jar wars: the Italian plot to weaken Nutella