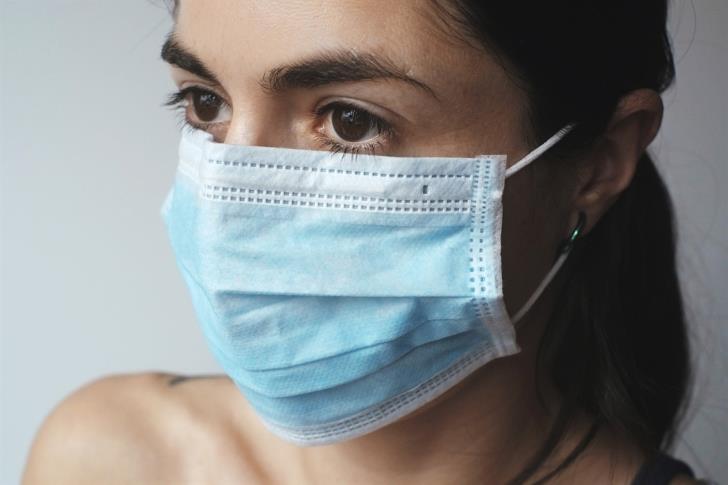 EU authorities say there is no conclusive evidence of a cancer risk from synthetic face masks and have urged people to keep wearing them after a Belgian study warned last month they may contain carcinogens.

Face masks are widely considered crucial tools to reduce the spread of COVID-19 and have become an everyday item for a large part of the world’s population through the pandemic.

A report in October by Belgium’s public health body Sciensano said it had found titanium dioxide (TiO2), a potentially hazardous substance, in the synthetic face masks it examined, including commonly worn models.

Titanium dioxide is used as a white colorant and matting agent in masks and textile products, as well as sunscreen, paints and food products such as soups and chewing gums.

The European Commission, the EU‘s executive arm, said there was currently no evidence to suggest the presence of titanium dioxide in face masks posed a health risk and recommended their continued use.

“In the light of the currently available elements, it cannot be concluded that FFP face masks or surgical masks, which may contain TiO2, may pose a risk to health,” a Commission spokesperson told Reuters when asked about the Sciensano report.

Belgian Health Minister Frank Vandenbroucke, in a statement following the release of the study, said more research was needed but urged the public to continue using masks as there was no evidence they posed a serious health risk.

He also said that Belgium planned to force manufacturers to disclose the presence of titanium dioxide in face masks.

A spokeswoman for the Belgian Superior Health Council, which advises the government on health issues, said potential health risks did not “outweigh the benefit of their use to prevent COVID-19 contamination”.

According to the Belgian study, nanoparticles of titanium dioxide were found in masks made of non-woven synthetic fabrics, and in those containing nylon and polyester fibres.

Joris Van Loco, one of the report’s authors, told Reuters that TiO2 particles were found in most of the commonly used masks, including reusable and single-use textile models, surgical masks and FFP respirators.

The report’s preliminary findings said a health risk was “possible for many of the examined face masks” but said more research was needed. It recommended use of titanium dioxide in face masks be limited until there was conclusive evidence.

Belgium first flagged its concerns in February, when it advised the public against using batches of face masks previously distributed for free after it emerged they contained nanoparticles of silver and TiO2.

The European Commission has proposed to ban titanium dioxide in food from as early as mid-2022 after the EU‘s food safety agency said the substance was no longer safe because carcinogenic effects could not be excluded when it is ingested.

By Annie Charalambous
Previous article
Covid-19 pills are coming but no substitute for vaccines, disease experts say
Next article
Consumers to pay highest electricity bills for the month of November since 2012