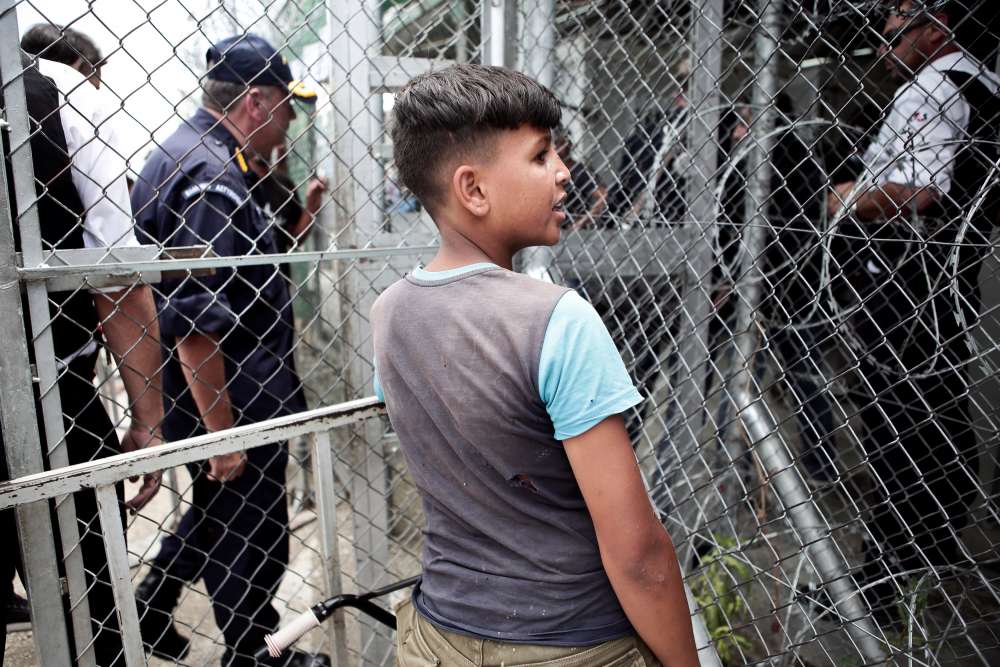 The number of illegal migrants entering the European Union fell sharply for the third year in a row in 2018 but arrivals remain high and stronger border controls are needed, the head of the EU’s border control agency Frontex said Wednesday.

Fabrice Leggeri said that despite the drop in arrivals to 150,114 last year from 204,750 in 2017, the agency was still beefing up its border control measures through more staff and technology.

“Three is no burning crisis with the irregular crossing at external borders,” Leggeri told a news conference.

But he added that: “All EU citizens need to be checked when coming back home or leaving the EU,” maintaining that security at airports, for example, was as important as security on the external borders.

The arrival of large numbers of asylum seekers to Europe in recent years has created a humanitarian crisis, with thousands dying each year at sea trying to make crossings in overloaded boats, and a political crisis with the rise of far-right, anti-immigration parties across the continent.

In the middle of the 2015 migrant crisis, the agency returned only some 3,600 migrants to their home countries. Returns facilitated by EU countries have also decreased by 5 percent.

The number of people coming across the central Mediterranean sea has dropped to the lowest since 2012 due to the danger of such crossings. Migrants and asylum-seekers are instead traveling along the eastern and western Mediterranean routes, Leggeri said.

Most refugees took the eastern Mediterranean route into Greece during the 2015 migrant crisis, when nearly a million people crossed from Turkey to the Greek islands. But that route all but closed after the EU and Ankara agreed a deal to stop the flow in March 2016.

Morocco is the main departure point into Europe now, with many migrants coming from sub-Saharan Africa, according to the report.

Moroccans, followed by Guineans, Malians and Algerians have become the top-reported nationality of migrants traveling into Europe by the western route.