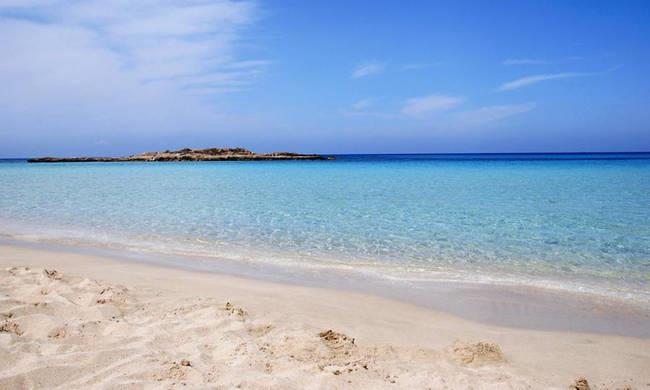 European Union governments risk a clash with the EU executive arm over their support for travel firms issuing vouchers for cancelled holiday deals without giving customers the option of cash refunds as required by EU law, diplomats said.

Countries including France, Italy, Belgium, Romania and Poland said they had adopted measures, or will do so, to allow the issuance of such vouchers to help shield the hard-hit tourism sector from the effects of the coronavirus epidemic that has brought global travel to a financially devastating halt.

Yet under EU law, of which the European Commission is the guardian, customers must have the right to choose between a cash refund or accepting a voucher for a future package holiday.

The same problem affects airlines, which have been trying to deflect millions of refund claims to avoid additional drains of their cash reserves in a sector grounded by the pandemic.

“Vouchers should be insured against insolvency if they are offered. This applies for airlines but also to other transport modes, for everyone,” EU Transport Commissioner Adina Valean told EU lawmakers on Tuesday.

The stakes are high. Tourism represents more than 10% of the EU’s GDP and employs almost 12% of the work force, according to Gari Cappelli, Croatia’s tourism minister, whose country now holds the EU’s rotating presidency.

EU Internal market Commissioner Thierry Breton said last week vouchers could be the right tool although member states should ensure these are covered “by an appropriate regime to protect against insolvency” of travel operators.

But Breton underlined that companies must be able to provide refunds if customers wanted them, while Valean said airlines should be able to offer vouchers only if passengers explicitly agreed not to be refunded in cash.

If customers are not offered such a choice, the European Commission could later launch infringement procedures against offending member states that could result in fines.

For Mediterranean nations, among the most vulnerable to the impact of the pandemic, tourism is a strategic industry.

The tourism ministers of Bulgaria, Cyprus, France, Greece, Malta, Italy, Portugal, Romania and Spain called in a joint statement on Monday for “homogeneous measures at the European level” to be taken in all member states to restart travel and tourism in a safe way as coronavirus lockdowns are eased.

In response, Valean said it was vital that member states coordinate steps to exit lockdowns to avoid fragmentation of the EU single market caused by unilateral steps on a national level.

The EU’s 27 transport ministers are to meet on Wednesday to discuss how to align measures to relax lockdowns.