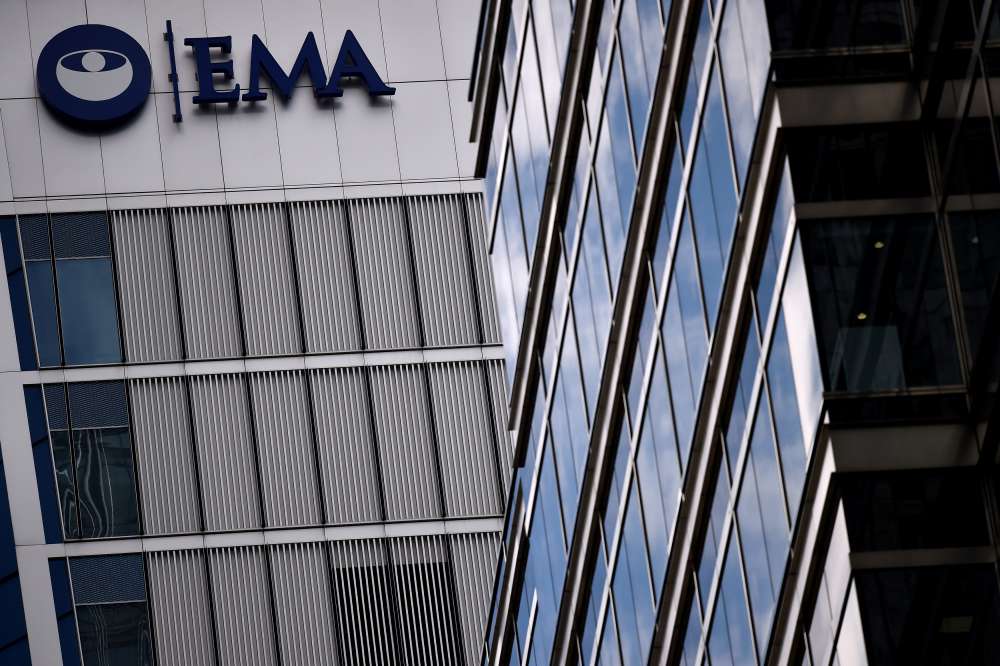 Drug regulators across Europe are hiring extra staff and increasing their workload as the role of British experts in the EU-wide system of medicines supervision winds down ahead of Brexit.

Although the UK’s exit from the European Union is still eight months away, Britain has already stopped taking on new projects that will extend beyond March 29, 2019 and is preparing to hand over existing drug review work to other countries.

That leaves a major gap, since British experts carry out around a fifth of the work for the centralised European Medicines Agency (EMA), the EU’s equivalent of the U.S. Food and Drug Administration.

In addition, Britain’s Medicines and Healthcare products Regulatory Agency also plays a pivotal role in Europe’s decentralised system of drug supervision, which is based on mutual recognition.

“It’s a real pity that we are going to lose the UK expertise, which is certainly very strong,” said Hugo Hurts, executive director of the Netherlands Medicines Evaluation Board.

“It’s a real challenge, but I’m not going to say there is not enough knowledge to replace that in the rest of the network,” Hurts told Reuters.

Germany, Sweden and the Netherlands are among the other big contributors to the EU drug review process, alongside Britain.

The Dutch agency has already added more than a dozen extra staff, and drug regulators in other EU states are also hiring more people.

In addition, officials are exploring how more drug assessment work can be performed by multinational teams in future, rather than just one agency.

Despite a vote by UK lawmakers this week calling for Britain’s continued participation in the Europe regulatory network for medicines, there is no certainty that any such deal will be reached.

That reflects the wider lack of clarity over Britain’s future relationship with the world’s biggest trading bloc after it leaves the EU next March.

“At the end of the day, the network has to be prepared for the worst-case scenario. If we are not prepared by March 29, 2019 for a ‘no deal’ Brexit then we would have done a very bad job,” Hurts said.

Maintaining timely approvals for new drugs is crucial for pharmaceutical and biotechnology companies, which have dozens of experimental medicines due to be assessed in the next couple of years.

The Brexit-induced disruption also comes at a time when regulators are having to grapple with oversight of a range of new health technologies, such as gene therapy, and a slew of big data on health outcomes.

Global drug companies, including UK-based GlaxoSmithKline and AstraZeneca, have been vocal in calling for continued close EU-UK ties after Brexit. The issue is also important to many Japanese drugmakers that have made Britain their European base.

The EMA itself is being uprooted from London to Amsterdam, increasing the pressure on the system for overseeing drug safety. Although Amsterdam is more attractive than other locations that might have been chosen, the agency is still braced for significant staff departures.

A staff survey last year predicted 19 percent employee losses from the move to Amsterdam, and the EMA’s executive director Guido Rasi said this was based on optimistic assumptions.

Meanwhile, individual drug companies are taking steps to prepare their supply lines in the event of a disorderly or no-deal Brexit that could threaten the smooth flow of products across borders.

AstraZeneca said this week it was increasing stockpiles of those medicines in Britain and Europe that could be affected by around 20 percent.