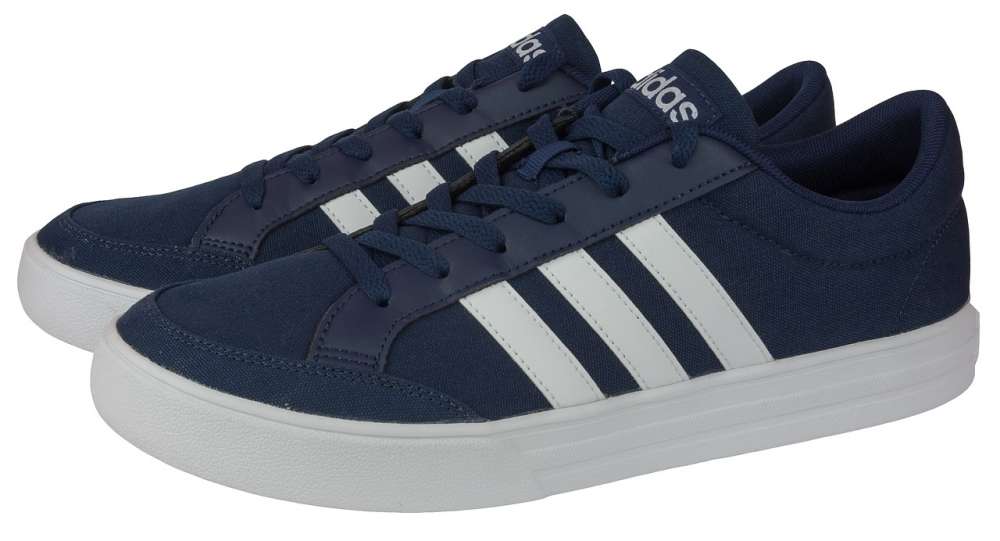 The European Union’s second highest court ruled on Wednesday that Adidas’s three-stripe branding was invalid as a trademark as it lacked a distinctive character.

The German sports goods company registered the trademark in 2014 for clothing, footwear and headgear, saying it consisted of “three parallel equidistant stripes of equal width applied to the product in whichever direction.”

However, it was challenged by Belgian company Shoe Branding Europe, with which Adidas has been in a decade-long dispute.

An EU court rendered Shoe Branding’s two-stripe trademark invalid last year saying the stripes were too similar to the trademark of Adidas.

Adidas needed to show the mark had acquired a “distinctive character” throughout the European Union based on its use so that consumers inherently knew a product was from Adidas and could distinguish it from products of another company.

The court said the mark was not a pattern but an “ordinary figurative mark” and it was not relevant to take into account specific uses involving colours.

It also said Adidas had provided evidence related to the mark’s use in five EU countries but not throughout the bloc.

Adidas can still appeal to the European Court of Justice.