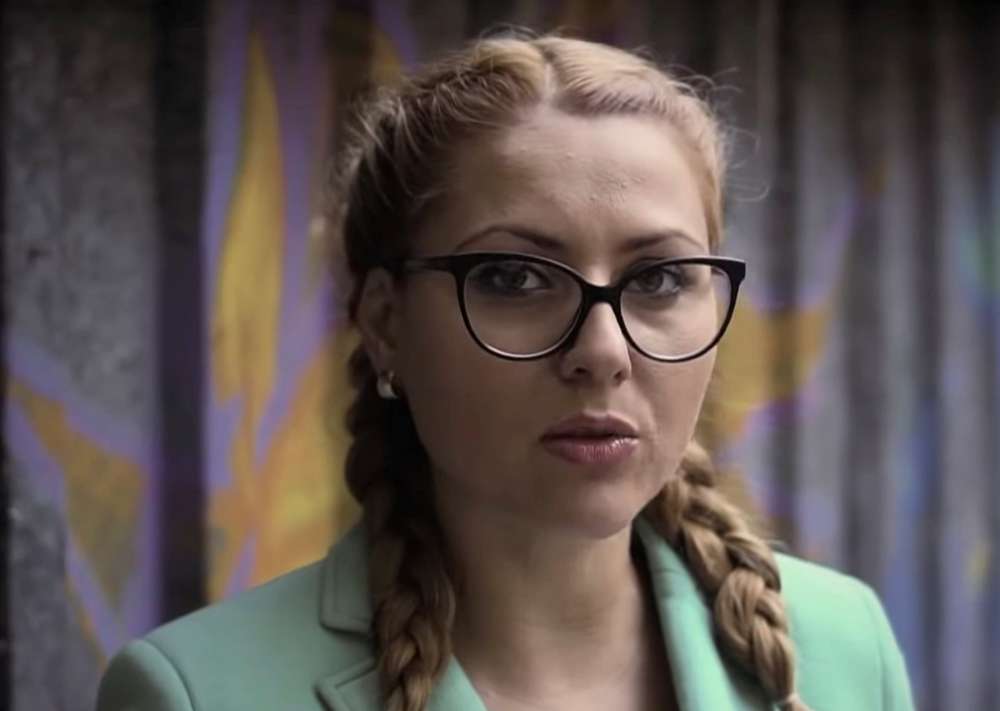 Leading EU politicians and media activists urged Bulgaria on Monday to conduct a fast investigation into the murder of journalist Viktoria Marinova, as mourners planned vigils across the Balkan country.

Marinova’s body was found in a park near the Danube river in her home town of Ruse on Saturday. Prosecutors said she had been raped, then beaten and suffocated.

Bulgarian Interior Minister Mladen Marinov, who traveled to Ruse to oversee the inquiry on Monday, has said there was no evidence so far to suggest a link to Marinova’s work as a journalist.

But media focused on her recent work. On her last TV show on Sept. 30 Marinova featured two journalists who were investigating an alleged corruption case involving EU funds. She promised that her recently launched current affairs show ‘Detector’ would do more of its own investigations.

“Shocked by the horrendous murder of Victoria Marinova. Again a courageous journalist falls in the fight for truth and against corruption,” the European Commission’s First Vice-President Frans Timmerman tweeted.

“Those responsible should be brought to justice immediately by the Bulgarian authorities.”

The European Green Party said authorities should show they were “serious about protecting journalists who are the cornerstone of a functioning democracy”.

Marinova is the third journalist murdered in the European Union over the past 12 months.

Daphne Caruana Galizia, Malta’s best-known investigative reporter, was killed when a bomb blew up her car in October last year and Slovak journalist Jan Kuciak was shot dead in February.

Vigils were planned in Sofia, Ruse and the northern cities of Vidin and Pleven.

“DNA will reveal the killer of Viki”, read the headline on the front page of Standart newswpaper on Monday.

Marinova, who has a seven-year-old daughter, was on the board of the Ruse-based TV station TVN – a popular channel in northeastern Bulgaria which broadcast her show Detector.

Reporters Without Borders said other TVN journalists should get police protection during the investigation. The Committee to Protect Journalists said it was “shocked by the barbaric murder”.

By In Cyprus
Previous article
Human trafficking flourishing in Cyprus, says Human Rights Committee
Next article
Erdogan: Turkey will not retreat in Aegean and Mediterranean