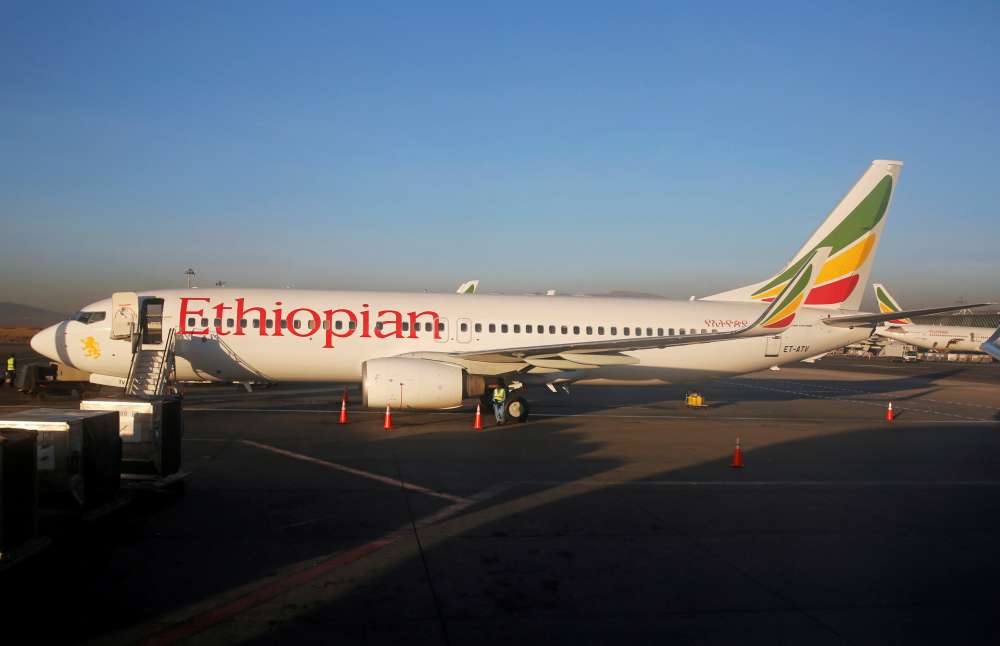 The captain of a doomed Ethiopian Airlines flight was unable to practice on a new simulator for the Boeing 737 MAX 8 before he died in a crash with 157 others, a pilot colleague said.

Yared Getachew, 29, was due for refresher training at the end of March, his colleague told Reuters, two months after Ethiopian Airlines had received the simulator.

The March 10 disaster, following another MAX 8 crash in Indonesia in October, has set off one of the biggest inquiries in aviation history, focussed on whether pilots were sufficiently versed on a new automated system.

In both cases, the pilots lost control soon after take-off and fought a losing battle to stop their jets plunging down.

In the Ethiopian crash, it was not clear if Yared’s colleague – First Officer Ahmednur Mohammed, 25, who also died in the crash – had practised on the new MAX simulator.

Globally, most commercial airline pilots refresh training in simulators every six months. It was not clear if Yared or Ahmednur would have been trained on the new simulator or an older one for 737s that their airline also owned.

The MAX, which came into service two years ago, has a new automated system called MCAS (Maneuvering Characteristics Augmentation System). It is meant to prevent a loss of lift which can cause an aerodynamic stall sending the plane downwards in an uncontrolled way.

“Boeing did not send manuals on MCAS,” the Ethiopian Airlines pilot told Reuters in a hotel lobby, declining to give his name as staff have been told not to speak in public.

“Actually we know more about the MCAS system from the media than from Boeing.”

Under unprecedented scrutiny and with its MAX fleet grounded worldwide, the world’s largest planemaker has said airlines were given guidance on how to respond to the activation of MCAS software. It is also promising a swift update to the system.

Ethiopian Airlines declined to comment on the remarks of its pilot to Reuters about the simulator and MCAS system.