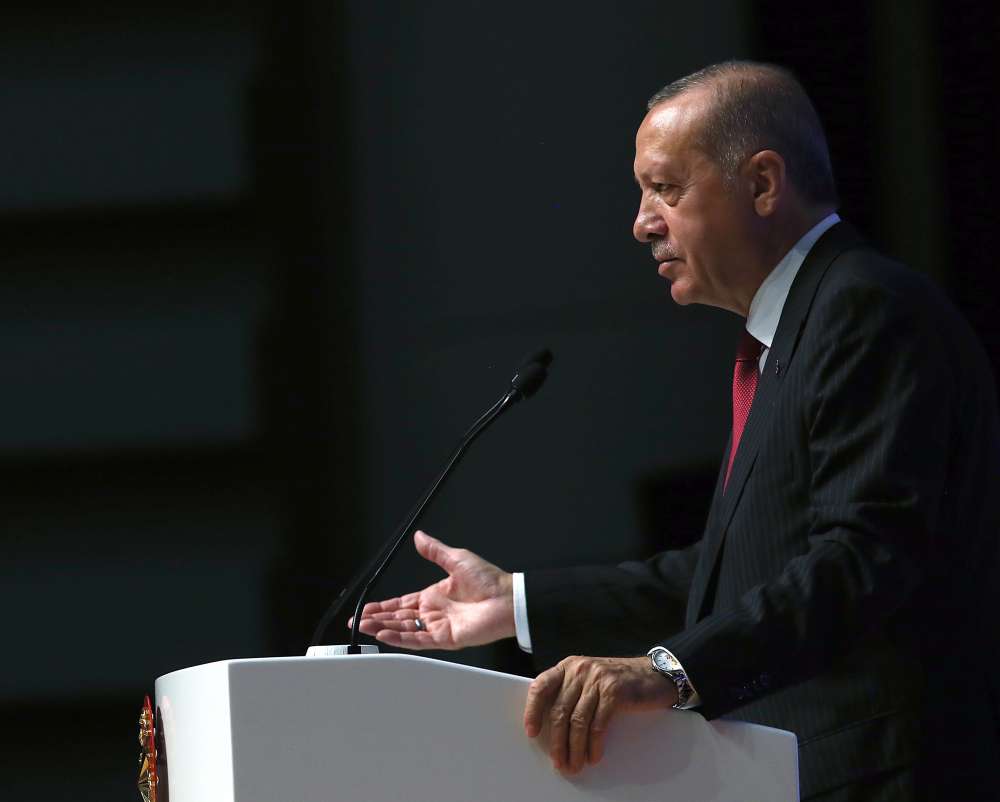 The United States has expressed concern that NATO ally Turkey’s planned deployment of the S-400s could risk the security of some U.S.-made weapons and other technology used by Turkey, including the F-35 jet.

By In Cyprus
Previous articleEnd of an era for Co-op: what lies ahead
Next articleSituation at “boiling point” at Greek refugee centre, UN says