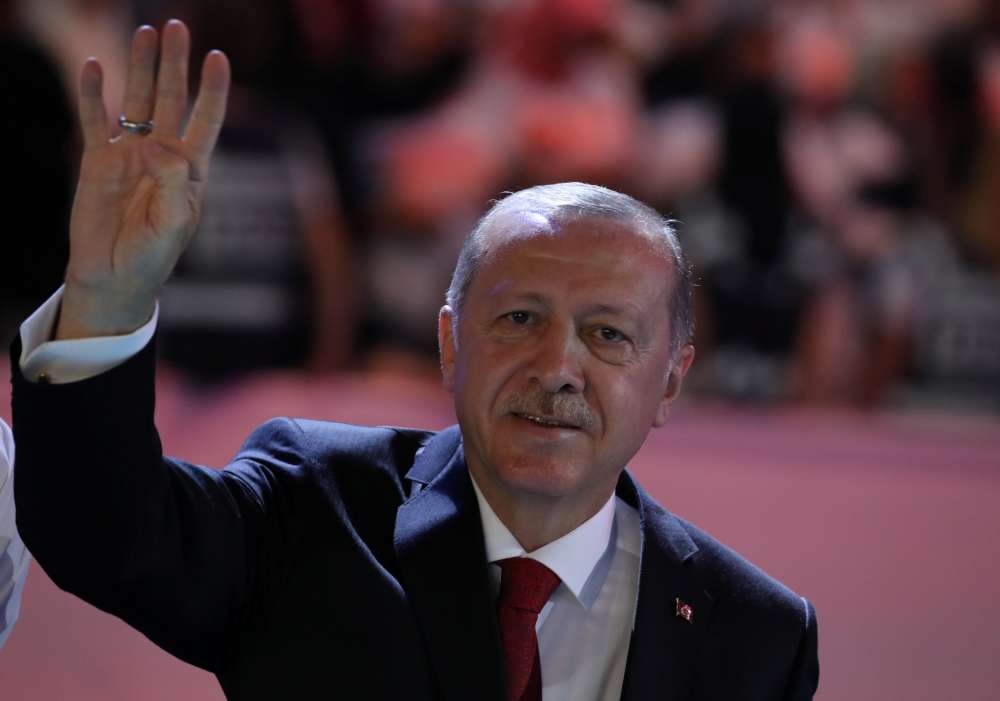 President Tayyip Erdogan said on Tuesday it was out of the question for Turkey to take a step back from its deal with Moscow to buy Russian S-400 missile defence systems.

Speaking to reporters after morning prayers, Erdogan also said an offer from the United States to sell Patriot missiles to Turkey was not as good as the Russian offer.

“There is a certain step that we took, there is an agreement here and we are committed to it,” Erdogan said of the deal with Moscow. “It is out of the question for us to take a step back.”

Turkey’s deal to buy the Russian S-400s, which could be delivered within weeks, has alarmed Washington and Turkey’s other Western NATO allies, who say the Russian system is incompatible with NATO’s defence network and poses a threat to U.S. F-35 fighter jets that Turkey also plans to buy.

Erdogan said Turkey had offered to set up groups with the United States to work together on the issue, without saying what Washington’s response had been. He also said Turkey had also been discussing a U.S. offer to sell Patriot missiles.

“However, unfortunately the U.S. side has not given us an offer as good as the S400s,” he said.

By In Cyprus
Previous articleCyprus by Night: Magical photos from all over the island
Next article#KuToo no more! Japanese women take stand against high heels