End of the road for PM May? What do betting odds show 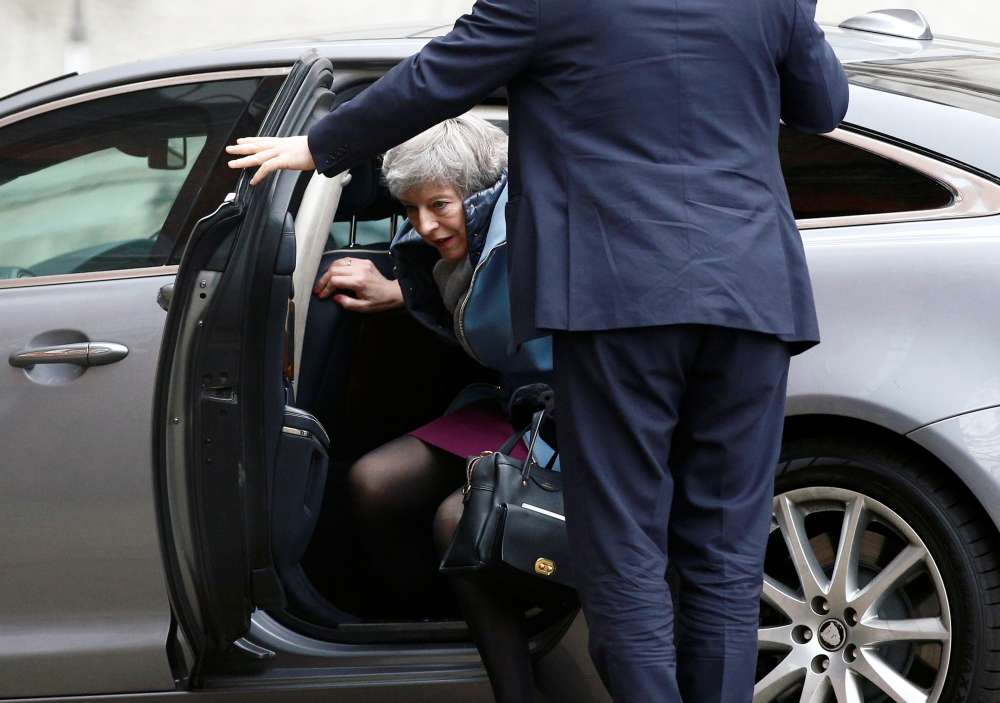 Betting odds indicate there is now a 20 percent chance that British Prime Minister Theresa May will be out of her job by the end of this month, Ladbrokes said on Saturday.

May’s office declined to comment on a report in The Times newspaper that discussions on a timetable for the prime minister to stand down were now under way.

But a Downing Street source, speaking on condition of anonymity, told Reuters that the report was incorrect.

The Times quoted an unidentified Downing Street source saying that even her closest allies believed it was inevitable she would have to resign.