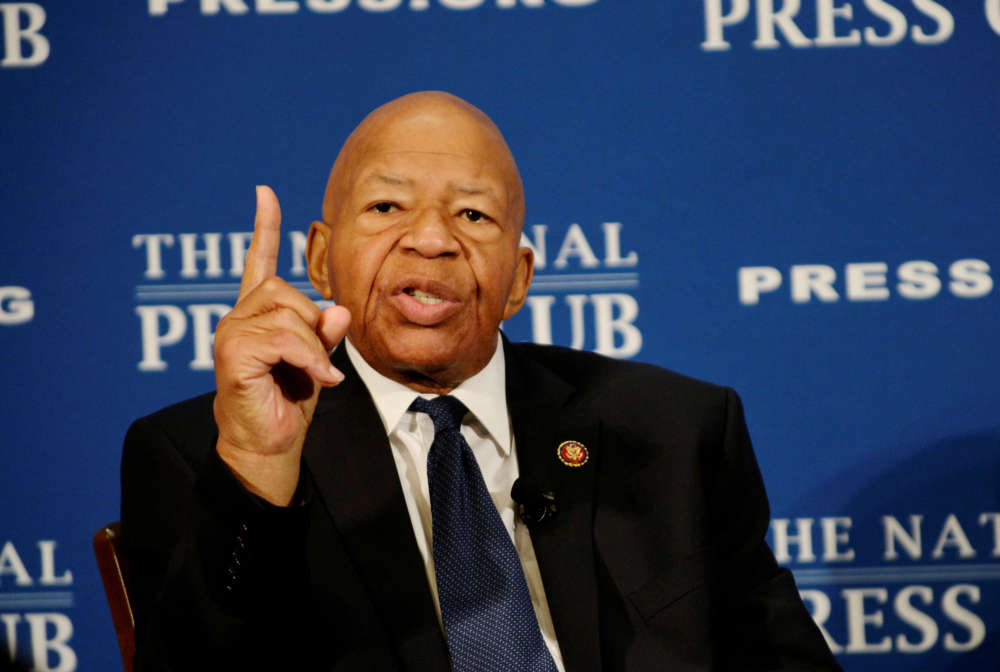 U.S. Representative Elijah Cummings, one of the most influential Democrats in Congress and a key figure in the impeachment inquiry against President Donald Trump, died on Thursday at age 68.

The cause of death was “complications concerning longstanding health challenges,” his office said in a statement. Cummings had been absent recently from Congress due to health concerns including heart and knee problems.

The son of sharecroppers who rose to lead the powerful House Oversight and Reform Committee, Cummings clashed with Trump over multiple probes involving the Republican president, from his personal finances to possible abuses at federal agencies.

The oversight committee is one of three congressional panels leading impeachment proceedings that were launched on Sept. 24 after Trump asked Ukraine to investigate 2020 Democratic presidential rival Joe Biden.

Cummings’ replacement as chairman will be decided in the coming days, largely by House Speaker Nancy Pelosi. Such replacements are often based on seniority, which would put Representative Carolyn Maloney of New York next in line, but it is not necessarily the deciding factor.

The Maryland Democrat, first elected in 1996, served as oversight chairman since January after the Democrats gained control of the House of Representatives in 2018 elections.

Before the impeachment probe, Cummings’ committee had been investigating whether Trump used his office to enrich himself, his family or his businesses including Trump hotels.

His panel has also been involved in fights with the Trump administration over subpoenas challenged by the president.

Despite their differences, Trump issued condolences to Cummings family and friends on Thursday.

“I got to see first hand the strength, passion and wisdom of this highly respected political leader. His work and voice on so many fronts will be very hard, if not impossible, to replace!” he said on Twitter.

Cummings’ investigations drew Trump’s ire over the summer after his committee issued subpoenas to White House officials, including Trump’s daughter Ivanka Trump and son-in-law, Jared Kushner, in a probe of government record-keeping.

In July, Trump called Cummings a “brutal bully” who should concentrate on cleaning up his “disgusting, rat and rodent infested” Baltimore district rather than criticizing the work of U.S. immigration officers on the Mexican border.

Fellow Democrats recognized Cummings’ commitment to fairness, civil rights and to his hometown, a diverse city that has struggled with racism and poverty.

Fellow Maryland lawmaker U.S. Senator Ben Cardin said, “Cummings guaranteed a voice to so many who would otherwise not have one, and stood as a symbol for the heights one could reach if they paid no mind to obstacles, naysayers and hate.”

Some Republicans issued tributes including Cummings’ oversight committee colleague Mark Meadows. “There was no stronger advocate and no better friend than Elijah Cummings,” he wrote on Twitter.

Secretary of State Mike Pompeo, a congressman before becoming one of Trump’s most trusted advisers, called Cummings a “dedicated public servant” in a Twitter post.

Cummings was a trial lawyer before being elected to office to represent Baltimore and other parts of central Maryland, and has championed civil rights issues.

He graduated from Howard University, where he earned a bachelor’s degree in political science, and the University of Maryland School of Law.