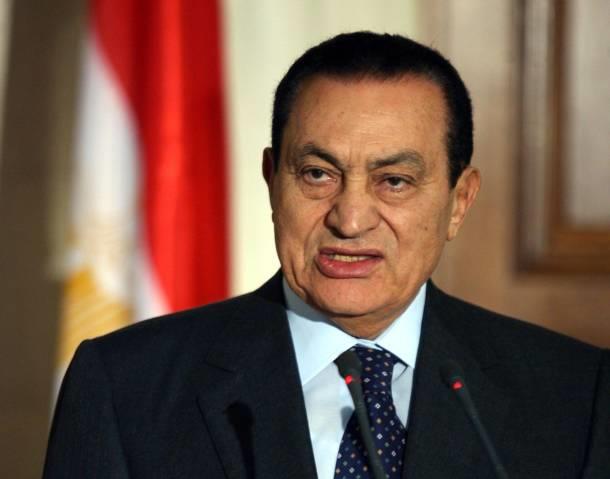 They said the arrests were ordered Saturday by judge Ahmed Aboul-Fetouh before he adjourned the hearings until October 20.

The two — wealthy businessman Alaa and Mubarak’s one-time heir apparent Gamal — were taken to a prison south of Cairo after the hearing, said the officials who spoke on condition of anonymity because they were not authorized to brief the media.

The two and their father were sentenced to three years in prison following their conviction on corruption charges in 2015. The sons were freed five months later for time served, while Mubarak walked free last year.

The trio were first detained in 2011 after an uprising forced Mubarak to resign.