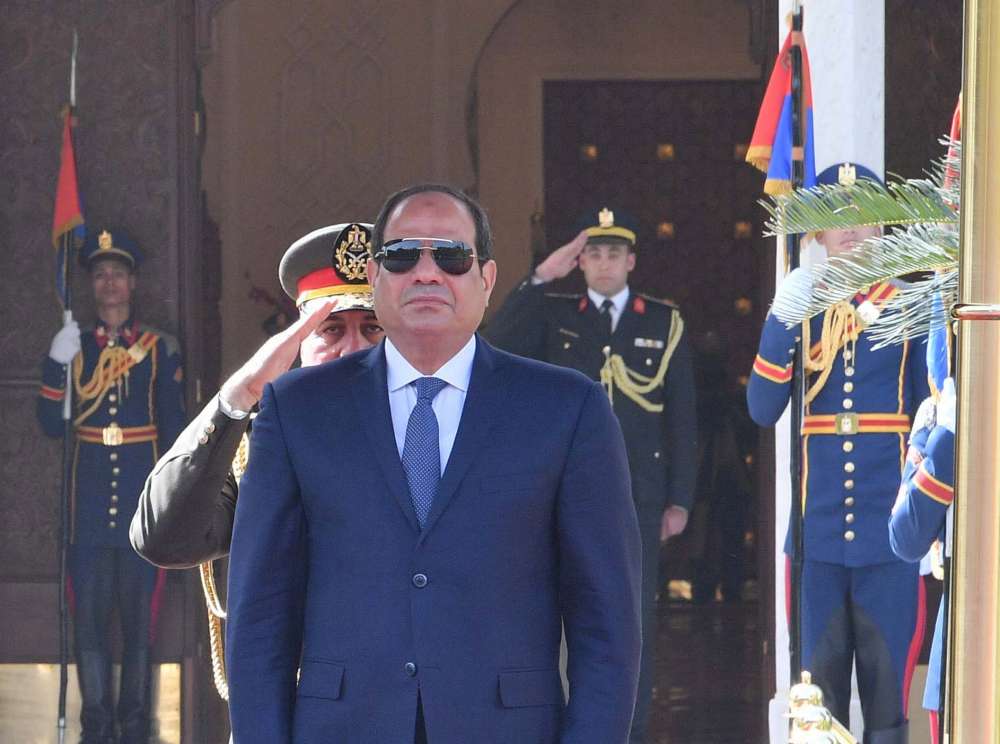 Egypt’s President Abdel-Fattah al-Sisi said freedom of expression should stop if it offends more than 1.5 billion people, following the display of images in France of the Prophet Mohammad that Muslims see as blasphemous.

Sisi also said he firmly rejects any form of violence or terrorism from anyone in the name of defending religion, religious symbols or icons.

“We also have rights. We have the right for our feelings not to be hurt and for our values not to be hurt,” he said during an address to commemorate the Prophet Mohammad’s birthday.

“And if some have the freedom to express what is in their thoughts I imagine that this stops when it comes to offending the feelings of more than 1.5 billion people,” he added in televised remarks.

The Grand Imam of Egypt’s al-Azhar university, one of the world’s most eminent seats of Sunni Muslim learning, also called on the international community to criminalise “anti-Muslim” actions.

Sheikh Ahmed al-Tayeb, who sits at the head of the thousand-year-old institution, also said that al-Azhar strongly rejects the use of anti-Muslim sentiment to rally votes in elections.

Turkey’s leader Tayyip Erdogan has called for a boycott of French goods and Pakistan’s parliament passed a resolution urging the government to recall its envoy from Paris.