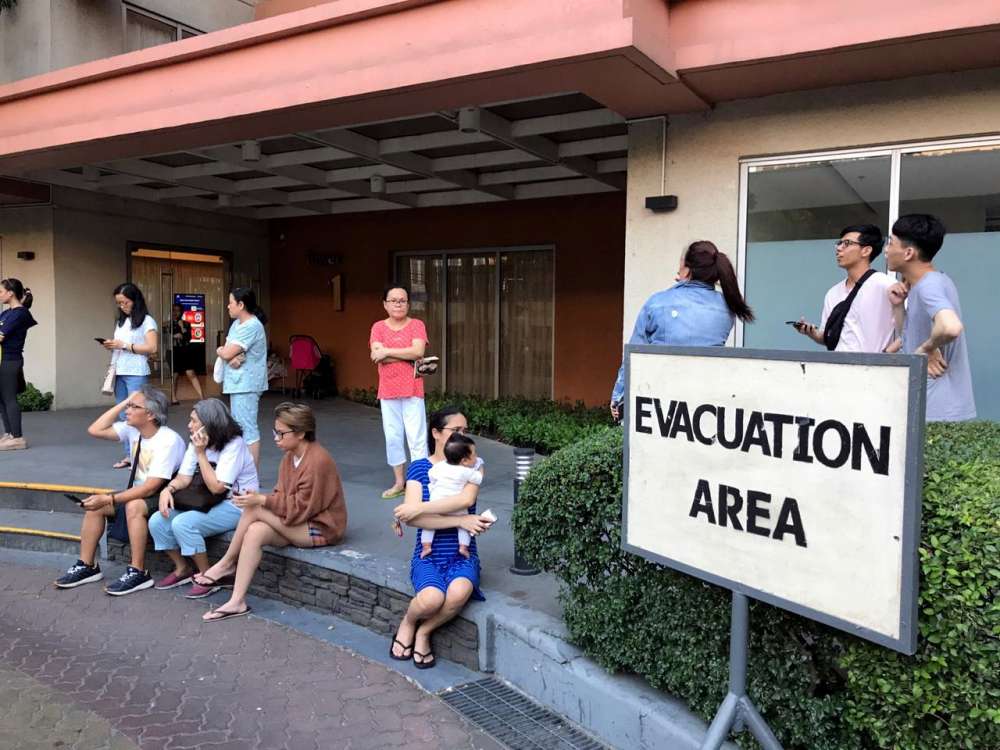 A magnitude 6.3 earthquake struck the Philippines main island of Luzon on Monday and several people were killed in collapsed buildings, media reported.

The governor of Pampanga province told a radio station that several people had been killed. Media reported some structures had collapsed and the Clark International Airport, a former U.S. military base, had suffered some damage and had closed.

The Philippines is on the seismically active Pacific “Ring of Fire”, a horse-shoe shaped band of volcanoes and fault lines circling the edges of the Pacific Ocean.