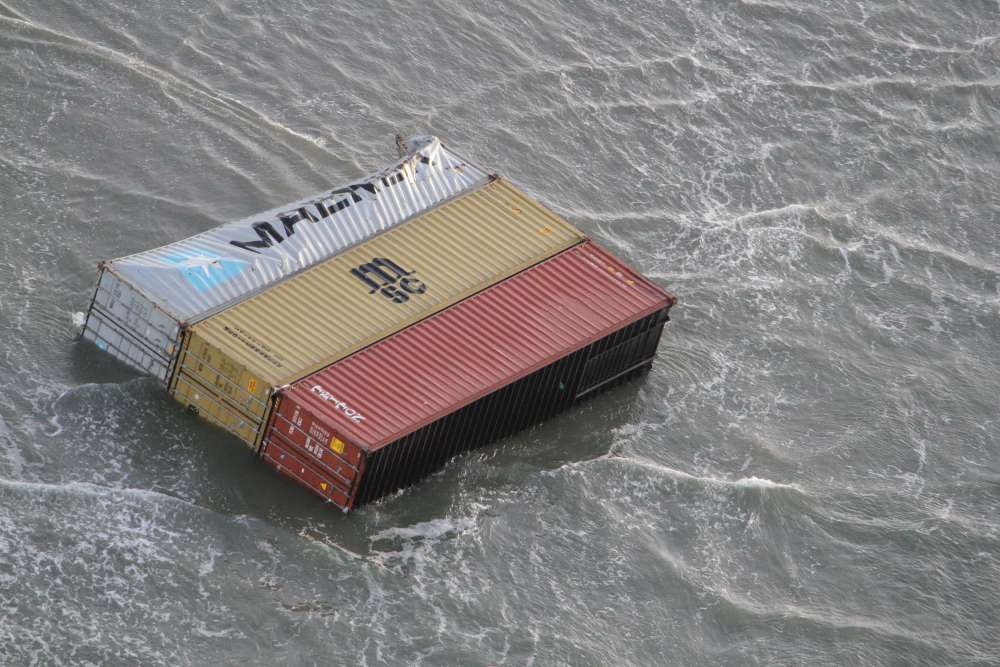 Authorities from a chain of Dutch islands have told Swiss shipping line MSC they will hold it responsible for cleaning costs related to debris from 270 lost cargo containers that washed up on their shores, an official said on Friday.

The containers, including hazardous chemicals, fell off one of the world’s largest container ships, the MSC Zoe, during a North Sea storm on Wednesday.

A statement from MSC on Friday said that the company was “directly taking over more of the clean-up” and was working with several salvage companies.

An MSC spokesman had no immediate comment on the letter sent by Dutch officials, but the statement said it had deployed boats to locate and tow drifting containers, plus sonar-tracing vessels for underwater recovery.

“MSC is not giving a detailed account of the cargo on board to the general public at this time,” it said, adding that “caution should be applied in particular for any containers or drums which are labelled as having hazardous content”.

Tineke Schokker, the mayor of Vlieland, one of the Wadden Islands, said she had sent a “sharply worded” letter to the company. Debris continued to wash up on Friday, she said, posing a threat to flora and fauna.

“They need to remove this as quickly as possible because the longer it’s here the more damage it does,” she said in an interview. “We have decided to collectively pass on the costs to the shipping company.”

It was not clear if there would be lasting environmental damage to the area, a vast expanse of tidal flats and wetlands known for its rich biological diversity.

Roughly 100 soldiers were assisting the clean-up operation, in which local authorities and volunteers have already gathered hundreds of thousands of tonnes of waste.

It was also unclear how many of the containers had sunk and how many were still floating and could pose a hazard to marine traffic or fishing boats.

Among the lost cargo were 25 kg (55lb) bags of peroxide, a strong bleaching agent that can cause injury on contact with skin, some of which had washed ashore.

At least three of the containers were thought to contain hazardous chemicals, the Dutch coastguard has said.

German authorities are leading the investigation into what caused the accident in German waters near the island of Borkum.