Dubai tourism growth slows in first half of 2018 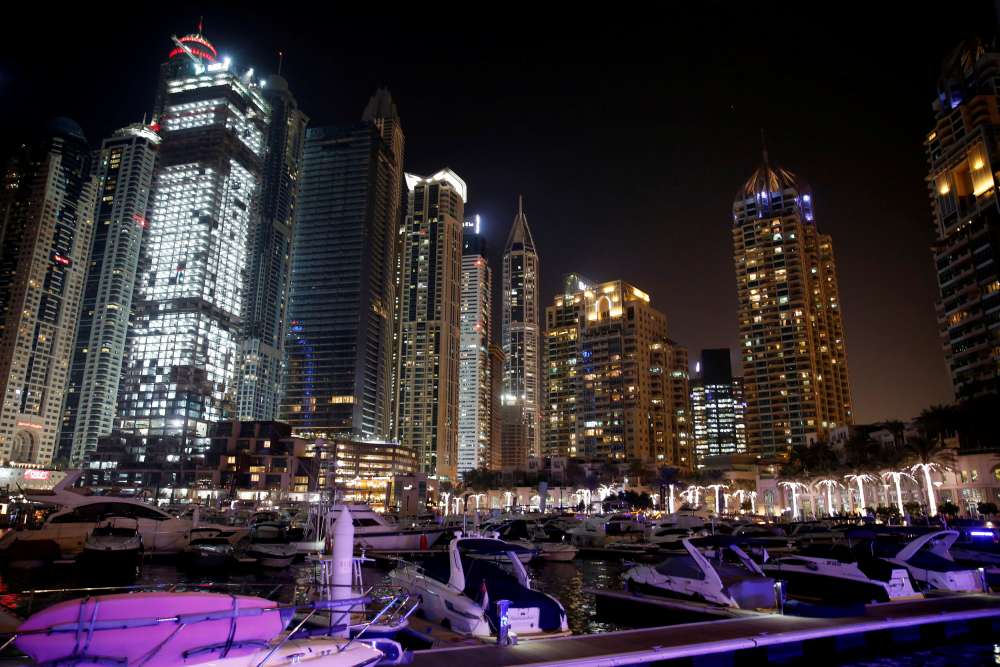 The number of foreigners visiting Dubai, the Gulf’s tourism hub, grew by 0.5 percent in the first half of 2018, a substantially slower rate than the 10.6 percent growth recorded a year earlier, official date showed on Wednesday.

Dubai, which has spent billions building attractions including the world’s tallest tower, hosted 8.1 million international overnight tourists in the six months to June 30, the tourism department said without giving a comparative figure.

It had previously reported 8.06 million tourists for the first half of 2017 which it said constituted an increase of 10.6 percent year-on-year.

The tourism sector was worth 109 billion dirham ($29.7 billion) at the end of 2017, according to the tourism department. Dubai is seeing a slowdown in some sectors such as real estate after years of strong growth.

India remained Dubai’s top overseas market in 2018, with the number of visitors from there rising 3 percent to over 1 million in the first six months — compared with an increase of 21 percent in Indian visitors a year earlier.

The United Arab Emirates, which Dubai is part of, has relaxed visa rules for Chinese and Russians in recent years in a bid to boost tourism.

Growth in passenger traffic through Dubai’s international airport has fallen to near zero this year, after 15 years of robust increases.