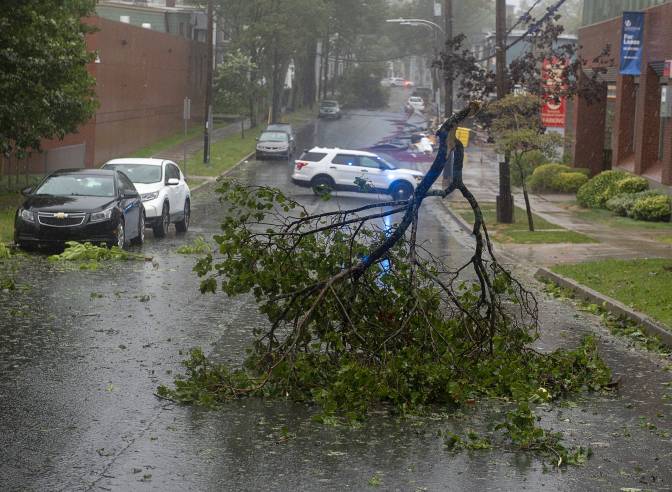 Dorian slammed into Canada’s Atlantic coast on Saturday, knocking down trees, cutting power, and blowing over a large construction crane in downtown Halifax, the capital of the province of Nova Scotia.

The government will deploy the military to help with recovery efforts after the storm passes, Public Safety Minister Ralph Goodale said on Twitter. Local authorities urged anyone who lived close to the seashore to evacuate as a precaution.

Dorian was reclassified to a very intense post-tropical storm as it lost a defined eye as it passed over Halifax though wind speeds of 150 kilometers per hour (93 miles per hour) were equivalent to a Category 2 hurricane on the Saffir-Simpson scale, the Canadian Hurricane Centre said.

“The safety of Canadians is our number one priority and we’re ready to help Atlantic Canada through this storm,” Prime Minister Justin Trudeau said on Twitter.

More than 330,000 people in the province have lost power, Nova Scotia Power said, but there were no reports of injuries due to the storm.

“We’re kind of hunkered down, and we can see all of the trees that are waving around,” said Danielle Horne, 32, who lives on the eighth floor of an apartment building in Halifax.

“There’s definitely a little bit of nervousness for my car, which is parked outside,” she said.

During the afternoon, Dorian knocked trees onto houses in the city, blew off at least one roof, and toppled a large crane from the top of a building under construction.

Dorian ripped into the Bahamas earlier this week with Category 5 winds and some gusts topping 200 miles per hour (320 kph), leaving a trail of destruction and death, with 43 confirmed dead and the number expected to spike in coming days.

On Saturday, winds picked up to 100 miles per hour (160 kph) early in the day, making it a Category 2 hurricane, but it weakened as it neared Canada’s coast.

After Nova Scotia, Dorian is expected to move toward Prince Edward Island and on Sunday reach Newfoundland, the Canadian Hurricane Centre projected. 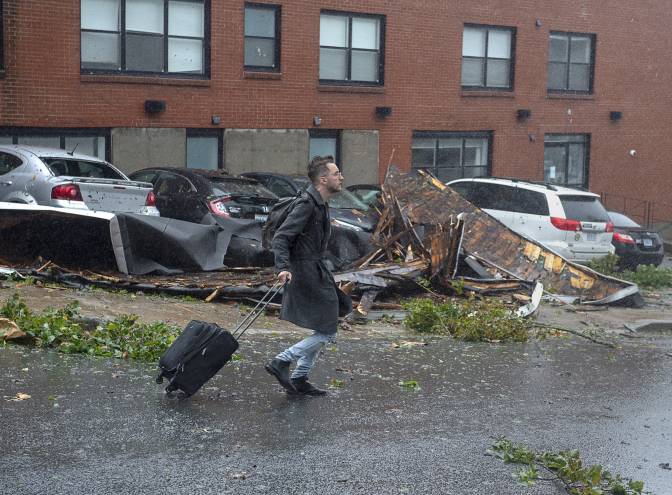 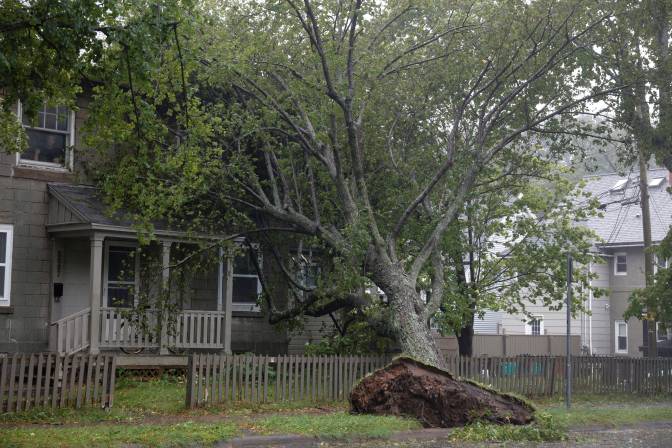 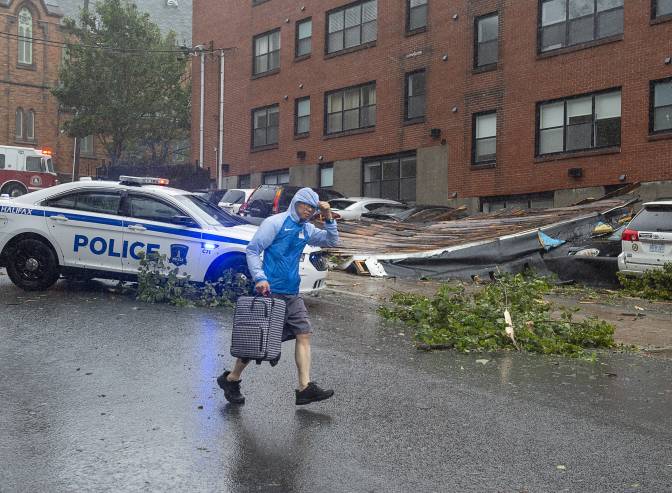 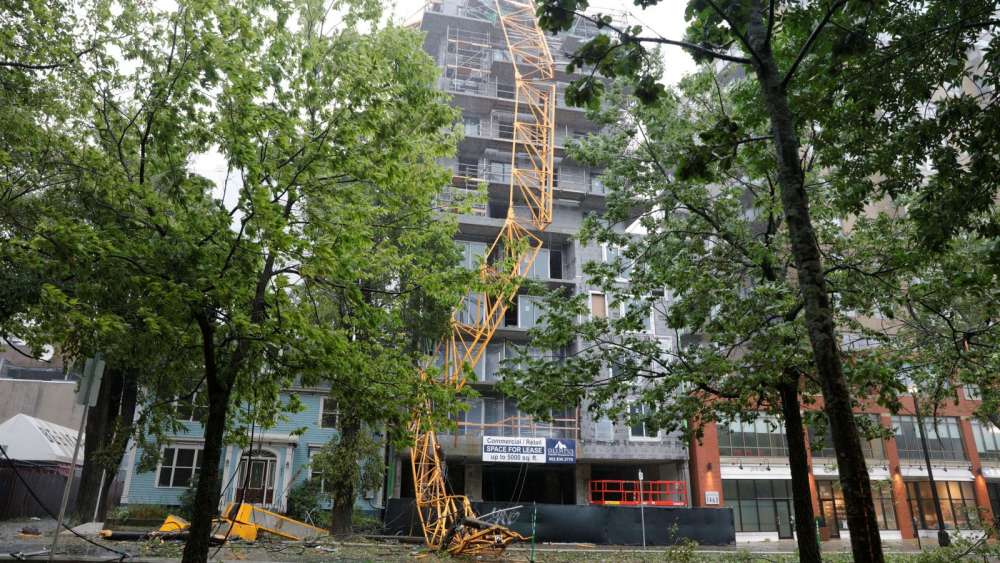 By In Cyprus
Previous articleAustralia: Man wanted in connection with the death of 26-year-old Ioli (vid)
Next articlePolice issue alert for two underage missing (photo)