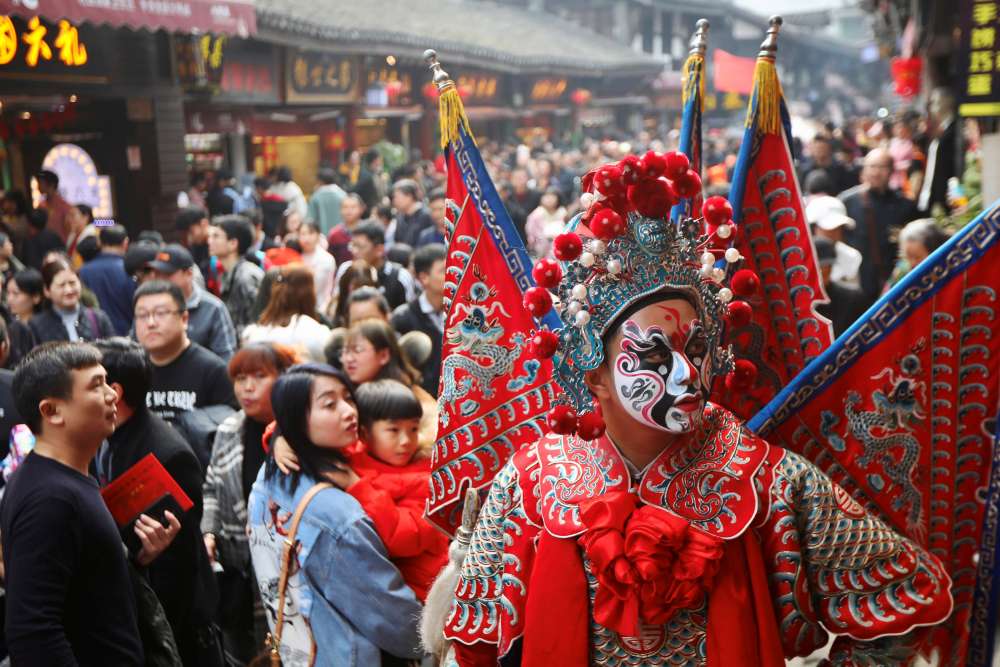 People in China made 415 million domestic trips during the Lunar New Year holiday, an increase of 7.6 percent from the same period last year, the official Xinhua news agency reported on Sunday as the week-long break drew to a close.

Domestic tourism during China’s biggest holiday generated revenue of 513.9 billion yuan ($76.2 billion), an annual increase of 8.2 percent, it said, citing the Ministry of Culture and Tourism.

Meanwhile, border crossings into and out of China rose 11 percent from the same 2018 period to 12.53 million, with Chinese residents crossing the border for personal reasons 7.22 million times, up 16 percent, Xinhua reported.

The robust growth in domestic and international travel and spending over the Lunar New Year period, or Spring Festival, underscores the rise of Chinese tourism and comes in spite of a slowing economy.

More than 6.2 million arrivals were recorded by border authorities during the week, an increase of 9.5 percent. There were over 6.3 million exits, up 12.5 percent, Xinhua said, citing data from the State Immigration Administration.

Last year during the Spring Festival holiday, 386 million trips were made domestically, contributing to an increase of 475 billion yuan in China’s travel revenue, Xinhua said.