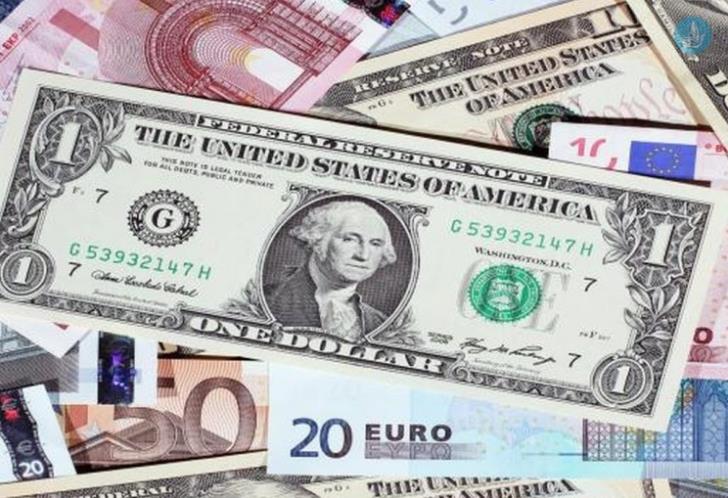 The U.S. dollar on Monday fell to its weakest level in seven months against the euro as traders bet recent economic data would prompt the Federal Reserve to slow the pace of rate hikes, while risky currencies benefited from China reopening borders.

The moves continued the trend lower for the dollar, which in the final three months of 2022 posted its biggest quarterly loss in 12 years. That was driven mainly by investors’ belief that the Fed will not raise rates beyond 5%, from its current range of 4.25%-4.50%, as inflation and growth cool.

“The Fed will be taking last week’s data as broadly positive – an affirmation that its rate hikes are starting to have their intended effect – even if the labor market remains robust,” said Richard Flax, chief investment officer at Moneyfarm.

Two separate reports on Friday painted a picture of an economy that is growing and adding jobs, but where overall activity is tilting into recession territory, prompting traders to sell the dollar against a range of currencies.

Friday’s monthly employment report showed a bigger-than-expected increase in the number of workers and a slowing in wage growth – welcome news for the U.S. central bank.

A report from the Institute for Supply Management showed activity in the service sector contracted for the first time in 2-1/2 years in December.

The dollar index =DXY was at a 7-month low, last down 0.2% at 103.54. The index, which measures the greenback against six major currencies, tumbled 1.15% on Friday as investors shifted into riskier assets.

But, with consumer inflation data due later this week, it is the outlook for price pressures that is still front and centre for investors.

“The expectation with this week’s Consumer Price Index is for further easing of inflation pressures,” said Greg McBride, chief financial analyst at Bankrate. “Anything less than broad-based improvement will rattle investors’ nerves and keep the Fed active.”

Elsewhere, China continued to dismantle much of its strict zero-COVID rules around movement as it reopened its borders.

Optimism about a swift economic recovery sent China’s offshore yuanCNH=D3 to five-month highs against the dollar on Monday.