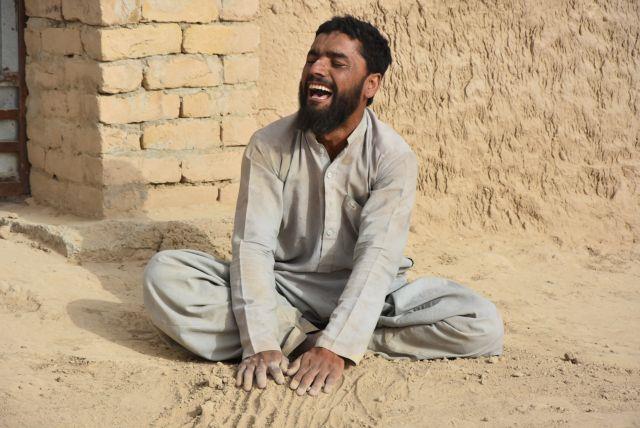 The death toll in a suicide bombing that targeted an election campaign event in southwestern Pakistan rose to 140.

The attack took place on Friday July 13 in the province of Baluchistan, raising concerns that violence could disrupt national elections scheduled for July 25. The Islamic State has claimed responsibility for the attack on Friday.

The victims of the explosion were ferried to the provincial capital, Quetta, because the health facilities in Mastung were unable to cope with the number of the wounded and the extent of their injuries.

Four such assaults have struck in the past week, with two candidates among those killed.

By In Cyprus
Previous articleTheft-from-vehicle case in Paphos
Next articleWorld Cup: France is the champion of the world once again