Death, disputes and disgrace, but the TV show must go on 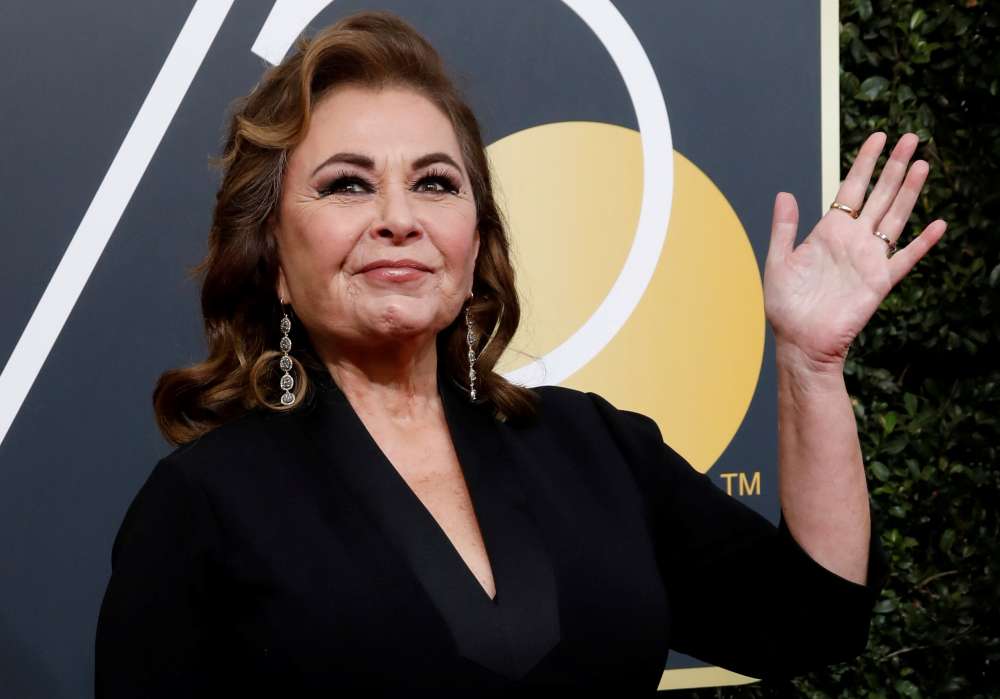 Charlie Sheen’s “Two and a Half Men” character was run over by a bus and got a full-scale funeral. “Glee” actor Corey Monteith died in real life and had a tribute episode. “House of Cards” will return minus scandal-tainted Kevin Spacey, with his screen wife taking centre stage.

Whether by death, design or disputes, television shows are adept at losing or killing off key characters and carrying on without them.

ABC television’s announcement on Thursday that it had ordered a spinoff of canceled hit comedy “Roseanne” without star Roseanne Barr is the latest in a long history of abrupt changes of direction on the small screen.

ABC did not say how it would deal with Roseanne’s character in the new show, “The Conners”, but audiences in the past have had little problem accepting sudden or dramatic changes.

“If you lose a main character, or someone walks out, or there is a controversy, and the fix means it is still a funny or compelling show, then most people will forget very quickly,” said Robert Thompson, professor of pop culture at Syracuse University.

“People will completely accept it – if the show is any good.”

Sometimes actors wish to leave, on other occasions they are fired because of scandals or disputes. In some cases actors die in real life, or their characters are written out of long-running TV shows to create dramatic tension.

If they are lucky, they are fictionally dispatched to a far off city or a new job, like George Clooney’s exit from “ER” in 1999, when the actor wanted to develop a movie career.

Others, such as Sheen, fired in 2011 from what was then the most-watched comedy on U.S. television after months of drink and drug-fueled partying, are dealt a grisly screen ending.

Characters whose names also provide the title of a show, like “Roseanne,” are not immune to being disposed of.

Valerie Harper, the star of “Valerie”, was fired in 1987 after a pay dispute. The comedy continued without her for three more seasons, although it underwent two changes of name – “Valerie’s Family” and later “The Hogan Family.”

In coming months, two award-winning shows – Netflix political drama “House of Cards” and Amazon’s transgender show “Transparent” – will return without lead actors Kevin Spacey and Jeffrey Tambor, who were both dropped because of sexual misconduct allegations.

Neither show has detailed how it will dispatch its main character. Spacey, who is accused of sexual misconduct by more than 20 men, has said nothing since an apology to the first accuser in October 2017. Tambor has denied any wrongdoing.

There’s no guaranteed recipe for success after the departure of a major character, although Thompson said retaining viewers was more likely when a show had a strong ensemble cast already in place, like the 1980s comedy “Cheers.”

“This is show business, not science. You do it and see how it works,” said Thompson.

Steve Carell’s requested departure from “The Office” in 2011, when his character moved to another state, brought a ratings slump and the comedy was canceled two years later.

“8 Simple Rules for Dating My Daughter” changed abruptly from comedy to a tragedy when its star John Ritter died suddenly in 2003, and the death of his screen character became a major plot point.

Sometimes imagination is all it takes. The original series of “Roseanne” ended in 1997, with Dan Conner (John Goodman) dying of a heart attack. Gay comedy series “Will & Grace” first ended in 2006 with a flash forward 20 years, when the main characters were married with grown children.

When both comedies returned years later, Dan Conner was alive and well, and Will and Grace were both older but childless.

In both cases, what happened was dismissed as a dream, and the shows moved seamlessly on.