Deadly Fire Breaks Out at Hostel in Latvian Capital City 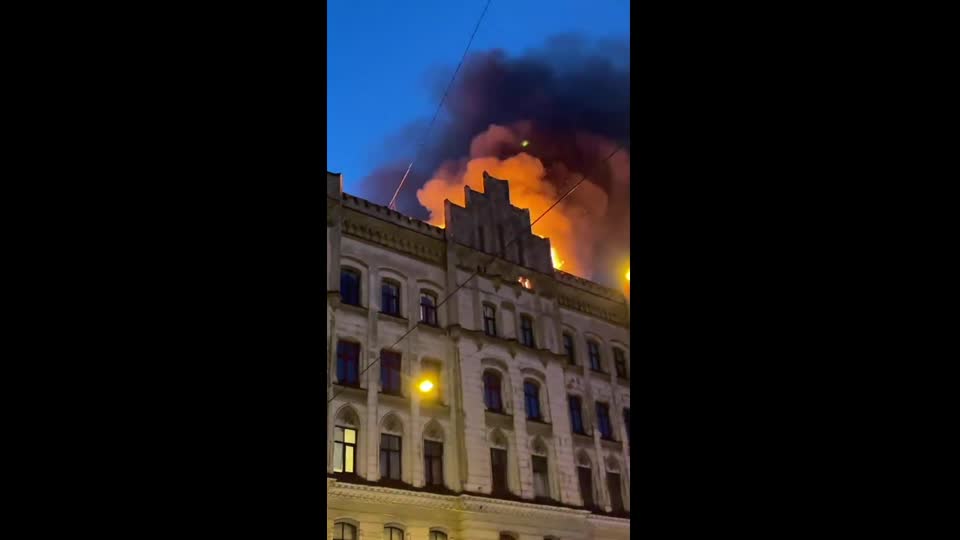 At least eight people died and several others were injured after a fire broke out at an illegal sixth-floor hostel in Latvia’s capital city Riga on Wednesday morning, April 28, officials said. Footage shared on Twitter shows smoke billowing from the building at 8 Merkela Street. Officials said they first received calls about the fire around 4:43 am. The Riga City Council reported a total of 24 people were evacuated from the building. According to Riga officials, the hostel was “on the regular route of the Riga Municipal Police,” and that several penalties had been issued for smoking, drug use, drinking alcohol in a public place, living without a declared address, and noncompliance with mask regulations. “We see that the consequences of illegal business can be very tragic. Not only tax fraud, but also lost lives. Rapid action is needed to give the services more power to take action against such illegal ‘entrepreneurs’,” Riga City Council Chairman Martins Staķis said.