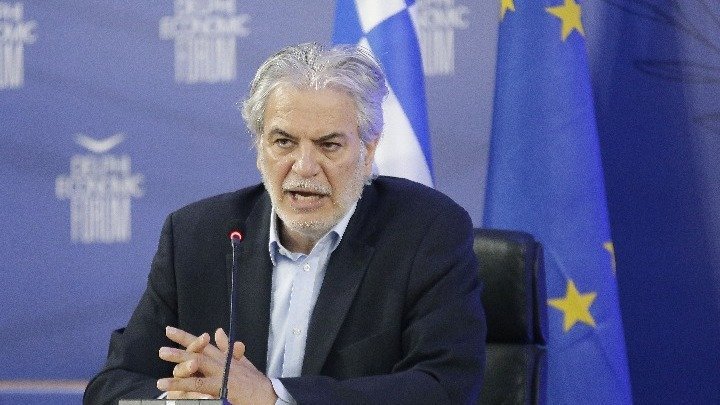 A former European Commissioner of Cyprus, Christos Stylianides, is to take over leadership of the new Climate Crisis and Civil Protection Ministry, set up to manage crises and natural disasters, based on a decision by Prime Minister Kyriakos Mitsotakis, government spokesperson Yiannis Economou announced on Monday.
The position of deputy civil protection minister will be filled by former airforce general staff chief Evangelos Tournas.
Stylianides served as European Commissioner for Humanitarian Aid and Crisis Management in the Juncker Commission between 2014 and 2019.