Court rules that strike at Croatia Airlines is illegal 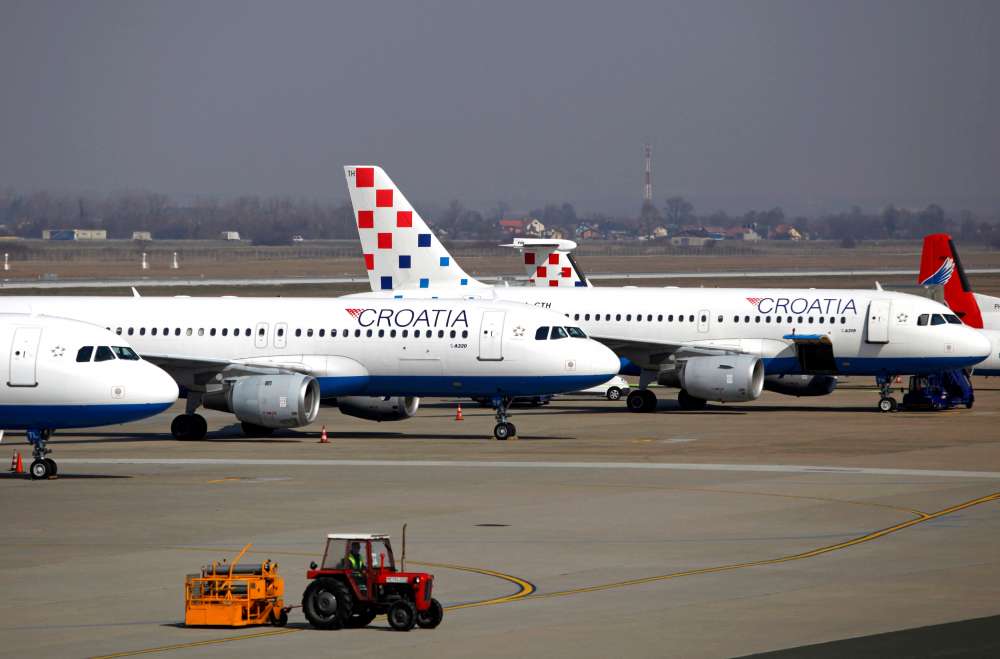 A Zagreb court ruled on Thursday that a planned strike by a union at national flag carrier Croatia Airlines was illegal, bringing relief to the government at the peak of the tourist season but angering the union.

The airline and Croatia’s government had said the strike could affect thousands of passengers and cost €800,000 a day, from which the carrier could find it difficult to recover.

The union, which had called on the government to appoint new management, help seal a collective bargaining deal, raise pay and reduce over-time hours, has temporarily called off the strike planned for Aug. 8 on the court’s request.

In its final ruling the Zagreb County Court said it banned the strike because it found that “negotiations about the new collective bargaining deal have not been done in good faith”.

It said that Croatia Airlines’ management has demonstrated openness to continue the negotiations.

The union, grouping pilots, flight attendants and aeromechanics, said it would challenge the ruling before the Supreme Court.

Croatia Airlines, which is crucial to the tourism that accounts for 20 percent of Croatia’s economic output, has been without a regular management for 20 months. It argued it could not raise the extra 53 million Croatian kuna ($8.27 million) a year needed to meet the union’s demands.

The carrier reported a first half loss of 79.6 million kuna, up 17 percent from a year ago, although its passenger numbers rose 5 percent to nearly 950,000.