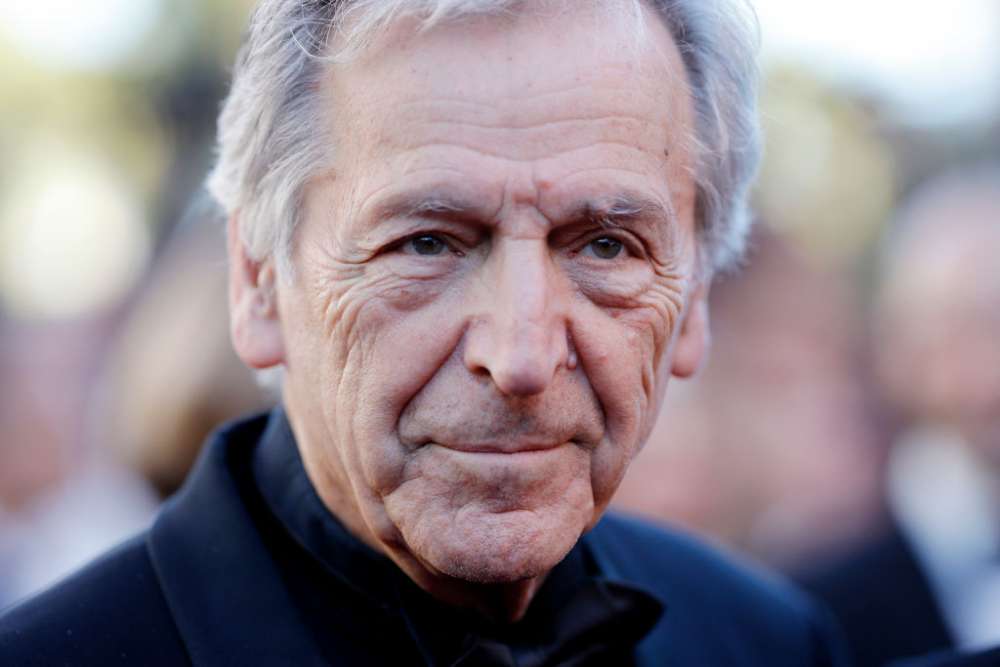 Greek-born French director Costa Gavras has been recognised for his “particularly original contribution to innovation in contemporary cinema” at the Venice Film Festival, where the Oscar winner also presented his new movie about the Greek debt crisis.

The 86-year-old filmmaker, known for “Z” and “Missing”, was presented with the Jaeger-LeCoultre Glory to the Filmmaker award late on Saturday.

While in Venice, he also presented “Adults in the Room”, which is adapted from the book by former Greek finance minister Yanis Varoufakis and follows Greece’s bailout negotiations in 2015.

“There’s a lot of muddled politics in Europe, it has to clear itself up one day, not in the way it’s been clearing itself up over the past few years,” Costa Gavras told a news conference, citing concerns over rising populism.

“I hope that all of that will change.”