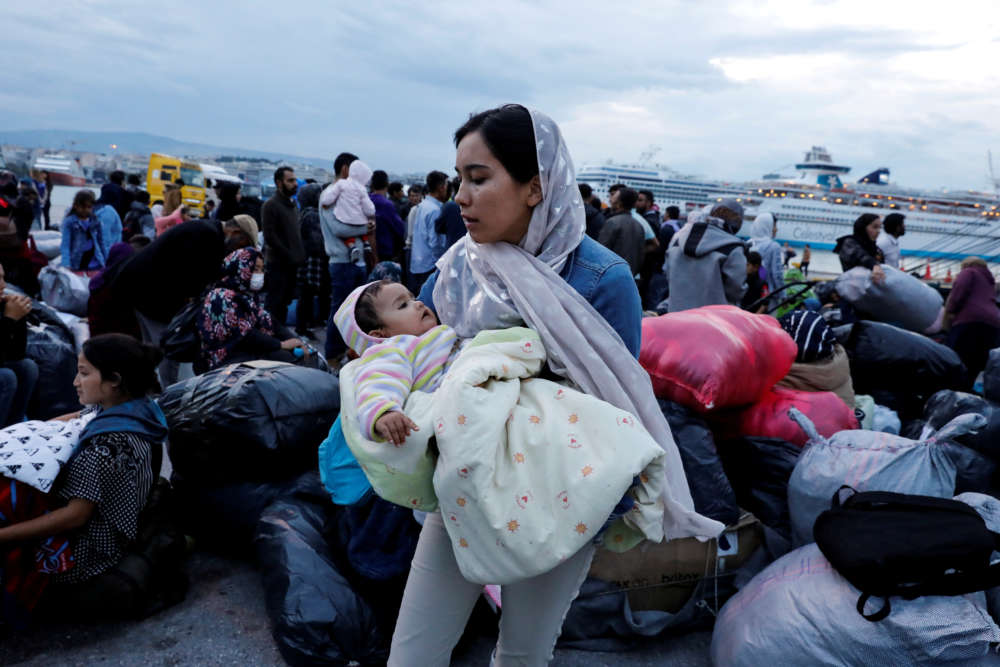 The coronavirus lockdown has cut the number of asylum seekers able to reach Europe, but the pandemic could trigger more arrivals in future if it worsens turmoil to the Middle East and North Africa, the European Union asylum agency said.

With global travel all but grounded, the EASO agency said that in March the bloc logged only about half as many asylum claims as in February. The bloc’s border agency has also said illegal crossings into Europe halved from February to March.

But EASO said coronavirus outbreaks in the Middle East and North Africa could potentially cause food shortages, destabilise security and strengthen the hand of militant groups such as Islamic State. That could lead to “increases in asylum-related migration in the medium term”, EASO said in a report.

“The main countries of origin of applicants for asylum … have medium to high vulnerability to hazards (including infections) and suffer from a lack of coping capacity,” it said. “The risk of destabilising effects resulting from COVID-19 outbreaks have the potential to affect future asylum trends.”

Since more than 1 million asylum seekers arrived in the EU in 2015, the bloc has cracked down on immigration and provided aid to Turkey and Libya to shut down the main routes used by migrants. U.N. data shows that fewer than 123,000 people made it to the bloc last year, and just 22,000 so far this year.

Some EU countries on the Mediterranean Sea have said the coronavirus crisis makes it more difficult to accept migrants rescued at sea. The Council of Europe rights watchdog wrote to Malta last week saying it was obliged under international humanitarian law to accept rescued migrants despite the virus.

EU Home Affairs Commissioner Ylva Johansson plans to soon propose an overhaul of the bloc’s asylum system, which unravelled in 2015-16 as southern front-line countries accused others in the bloc of failing to help them cope with sudden mass arrivals of refugees and migrants.

EU cohesion was damaged as wealthy destination countries like Germany and Sweden also rebuked eastern ones like Poland and Hungary – with nationalist and eurosceptic governments – for refusing to take in any of the new arrivals.

“Our upcoming pact on migration and asylum…builds on the idea that migration is normal…, that we need to manage it rationally by working together,” Johansson said.

But a senior diplomat who works in the EU hub Brussels for one of the governments extremely reluctant to accept asylum seekers warned the matter remained terribly divisive.

“Hosting refugees is a clear no-go for my government and some others. The Commission will only have one shot at this – if they don’t get it right, there will only be more acrimony instead of a fix.”