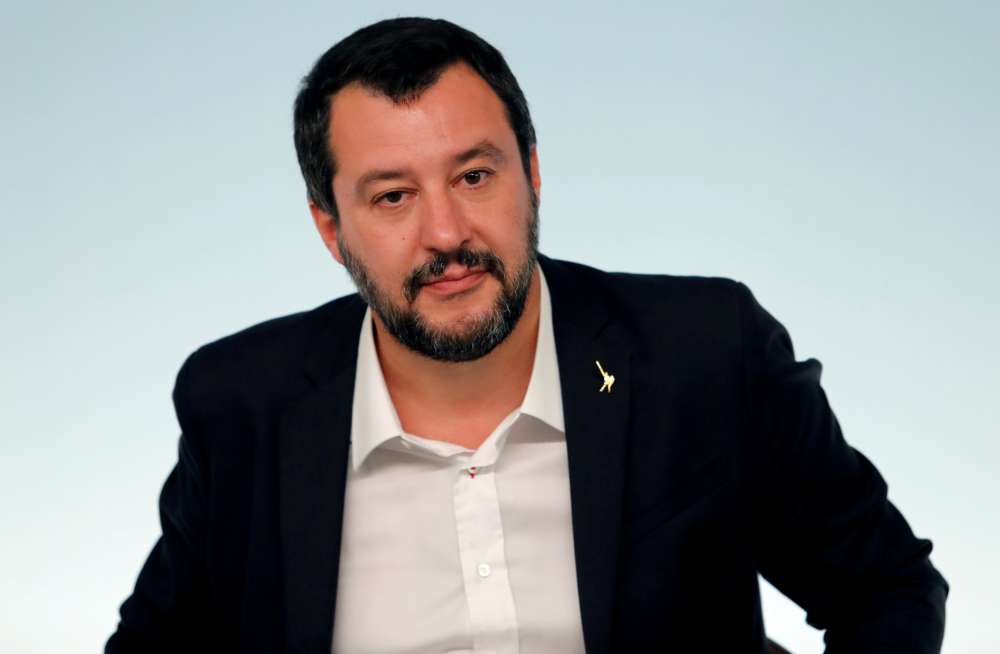 This is the first time ever in EU history that the Commission rejects a state’s budget.

The Commission will hold a news conference at 3:30 p.m. (13:30 GMT) to formally announce the decision, AGI said.

Italy’s government of the right-wing League and anti-establishment 5-Star Movement has been locked in a dispute with Brussels over fiscal issues and presented a budget plan this month that hikes the deficit to 2.4 percent of gross domestic product.

That was sharply up from a targeted 1.8 percent this year, flouting EU requirements that the deficit should fall steadily towards a balanced budget.

Since receiving beefed-up powers in 2013 over member states’ budgetary plans, the Commission has never asked a country to submit a revised budget.

The AGI report sent Italian bond yields higher across the board.

The EU executive warned last week in a letter to Rome that the budget represented an “unprecedented” deviation from Italy’s previous fiscal commitments, while Italian ministers have traded insults with commissioners.

In recent days Italy has adopted more moderate tones but Prime Minister Giuseppe Conte has said there is no reason to change the deficit target.

By In Cyprus
Previous articleElectricity prices seen possibly lower as from January
Next articleMinister: Dangerous Akamas road to be repaired