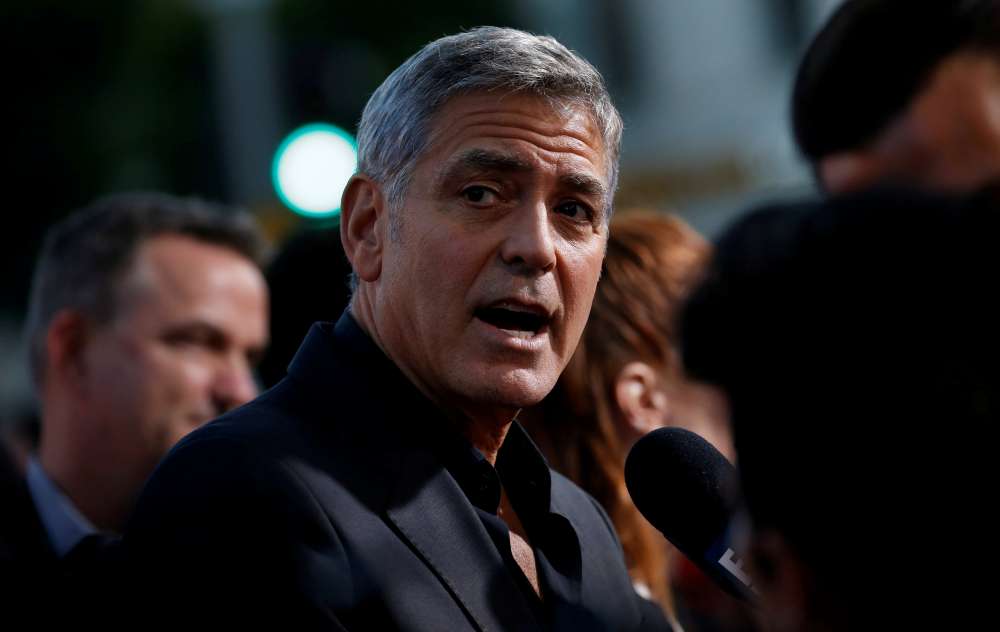 The American actor and director George Clooney was injured in a scooter accident on the Italian island of Sardinia where he is working on a miniseries, Italian media reported on Tuesday.

Clooney, 57, had just left his hotel on a motor scooter when he crashed into a small truck, Italy’s Chi magazine said on its Web site. He was taken to hospital with a possible injury to his hip, state news agency Ansa said.

Local police are investigating the accident, Ansa said. Clooney is in Sardinia to film a miniseries based on Joseph Heller’s book “Catch 22”, the news agency said.

By In Cyprus
Previous articleCourts to operate in the afternoons: 11.000 pending cases
Next articleHouse President pays tribute to Mari disaster victims, saying they acted ‘beyond the call of duty’