Clapton, Churchill among those honoured by Royal Albert Hall “Walk of Fame” 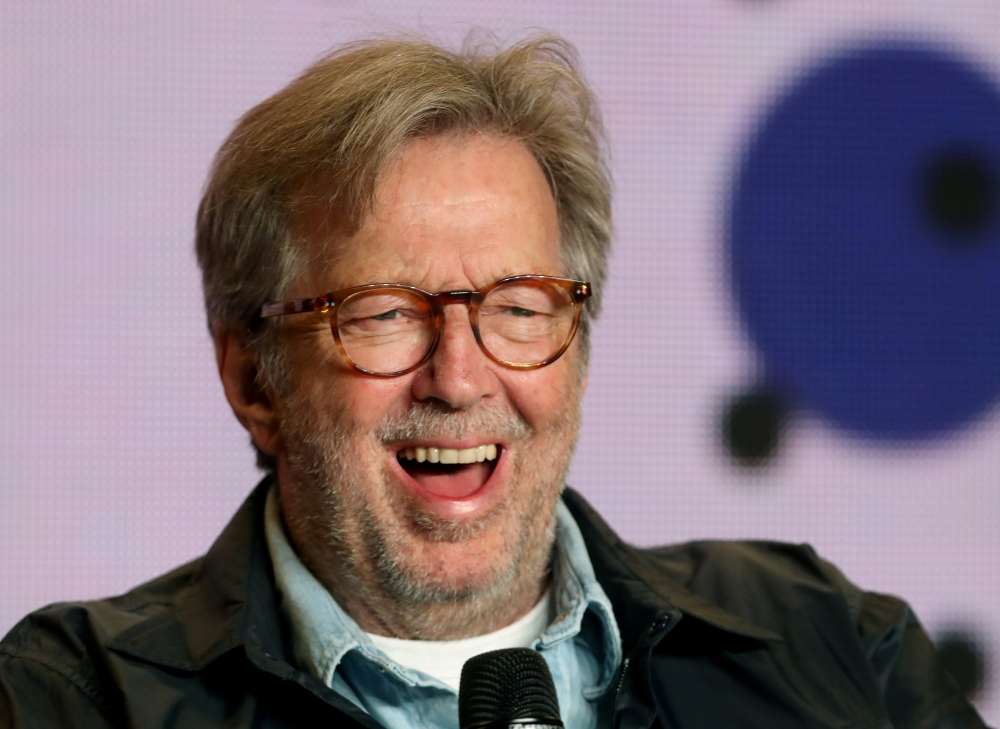 London’s Royal Albert Hall, which has hosted some of the biggest names in entertainment, politics and sport, is getting a Hollywood-style Walk of Fame, and those being honoured range from Queen Victoria to singers Adele and Eric Clapton.

Paying tribute to “key players” in the building’s history since it opened in 1871, the Royal Albert Hall Stars honour 11 people and institutions with engraved stones, each decorated with a brass star and laid out around the famed site.

“This new walk of fame recognises the unparalleled diversity of the Hall’s history and many of the unforgettable characters and events who have helped to shape this British institution,” Craig Hassall, chief executive of the Royal Albert Hall, said in a statement.

Among those being recognised is Britain’s Queen Victoria, who in 1867 laid the foundation stone for the building of the hall, which is named after her husband Prince Albert.

Britain’s wartime prime minister Winston Churchill and German-born physicist Albert Einstein, who both spoke at the Hall at different times, were also honoured.

The institutions recognised include the Suffragettes, who held meetings at the Hall, the BBC Proms, an annual series of classical music concerts, and the Chelsea Arts Club Balls, which were held at the venue on New Year’s Eve from 1910 to 1958.

Figures who have appeared at the Royal Albert Hall in more recent decades and are now being celebrated include late heavyweight boxing champion Muhammad Ali, and singers Eric Clapton, Shirley Bassey and Adele.

The Who’s Roger Daltrey, who has worked on charity Teenage Cancer Trust concerts at the hall, completes the list.

By In Cyprus
Previous articlePursue excellence, Indian President advises UCY students
Next articleDetails of planned fireworks shows to be publicised