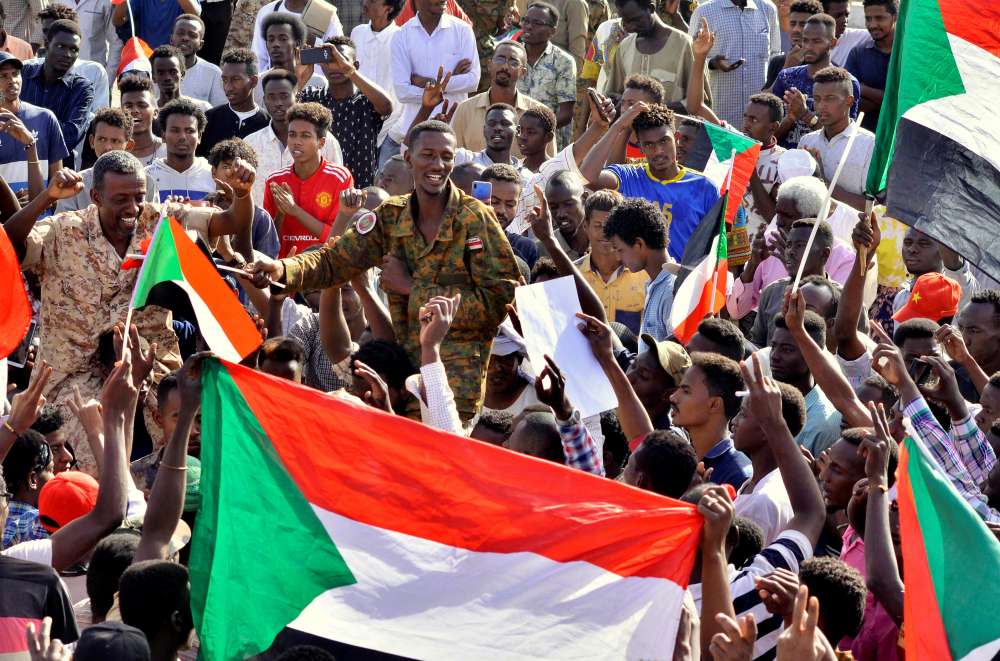 The new head of Sudan’s transitional military council said on Saturday that a civilian government would be established after consultations with opposition forces and promised that the transitional period would last for a maximum of two years.

In his first televised address, Lieutenant General Abdel Fattah al-Burhan Abdelrahman said he was cancelling a night curfew ordered by his predecessor and ordered the release of all prisoners jailed under emergency laws ordered by ousted President Omar al-Bashir.