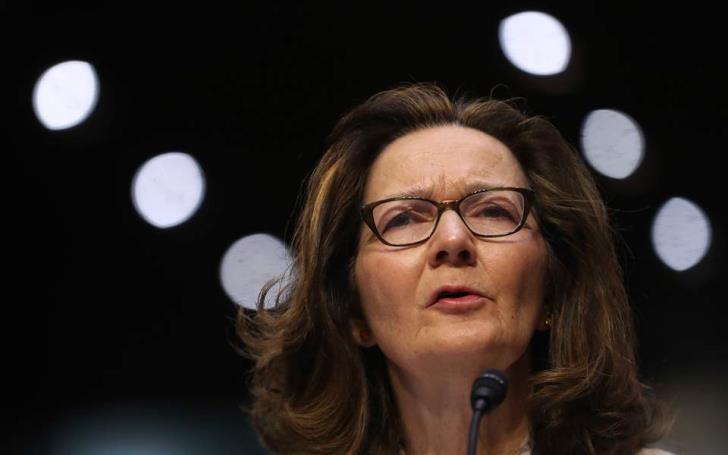 CIA Director Gina Haspel was traveling to Turkey on Monday to help investigate the death of Saudi journalist Jamal Khashoggi, two sources familiar with the matter said, as security agencies examined what role Saudi Crown Prince Mohammed bin Salman may have played in the case.

Khashoggi, who was living in Washington, disappeared after entering the Saudi consulate in Istanbul on Oct. 2 to get documents for his forthcoming marriage.

Earlier on Monday, U.S. President Donald Trump said he was still not satisfied with what he had heard from Saudi Arabia about the killing.

Saudi Arabia said on Saturday that Khashoggi, 59, was killed in a fight in the consulate. A Saudi official later told Reuters that 15 Saudi nationals sent to Turkey to confront Khashoggi had threatened him with being drugged and kidnapped and then killed him in a chokehold when he resisted.

The Khashoggi case has caused international outrage and frayed political and business ties between Western powers and U.S. ally Saudi Arabia, the world’s No.1 oil exporter.

Three weeks after Khashoggi disappeared, U.S. and European security agencies still have an incomplete picture of what happened at the consulate.

Six U.S. and Western officials said on Monday they believed the crown prince, who is Saudi Arabia’s de facto ruler, was ultimately responsible for Khashoggi’s disappearance because of his role overseeing the Saudi security apparatus but that they lacked hard proof.

Turkish officials suspect Khashoggi, a Washington Post columnist, was killed inside the consulate on Oct. 2 by a team of Saudi agents and his body cut up.

The Western security officials, speaking on condition of anonymity, said they were far from having a complete picture of what happened to Khashoggi. They do not know how he died and where his body was taken.

Despite extensive news leaks alleging that Turkey has audio recordings documenting Khashoggi’s torture and murder, neither U.S. nor allied government agencies had been granted access as of Monday to such evidence, the officials said.

For Western allies of Saudi Arabia, a main question in the Khashoggi death is whether they believe that Prince Mohammed, who has painted himself as a reformer, has any culpability.

The Western government experts’ confidence that Prince Mohammed had some responsibility for the operation relies heavily on their assessment of the dominant role he plays in running theSaudi government, said two sources familiar with intelligence reports.

“Difficult to say MBS did not know about this,” a Western security source said, using the crown prince’s initials.

But U.S. and allied intelligence reporting that details any specific instructions the crown prince might have issued about the Khashoggi incident is not conclusive, the sources said.

That leaves open questions such as whether the Saudi operation in Istanbul was always intended to result in Khashoggi’s death or whether the original plan was to kidnap and transport him toSaudi Arabia.

Trump said on Monday: “I spoke to the crown prince. We have people over in Saudi Arabia now. We have top intelligence people in Turkey. We’re going to see what we have. I’ll know a lot tomorrow.”

One European security source said the information Turkey had shared verbally was “very detailed and they sound confident.”

The United States and its allies also have some independent intelligence reporting supporting media reports that Khashoggi was murdered inside the consulate by a military squad sent from Saudi Arabia to Istanbul, two sources said.