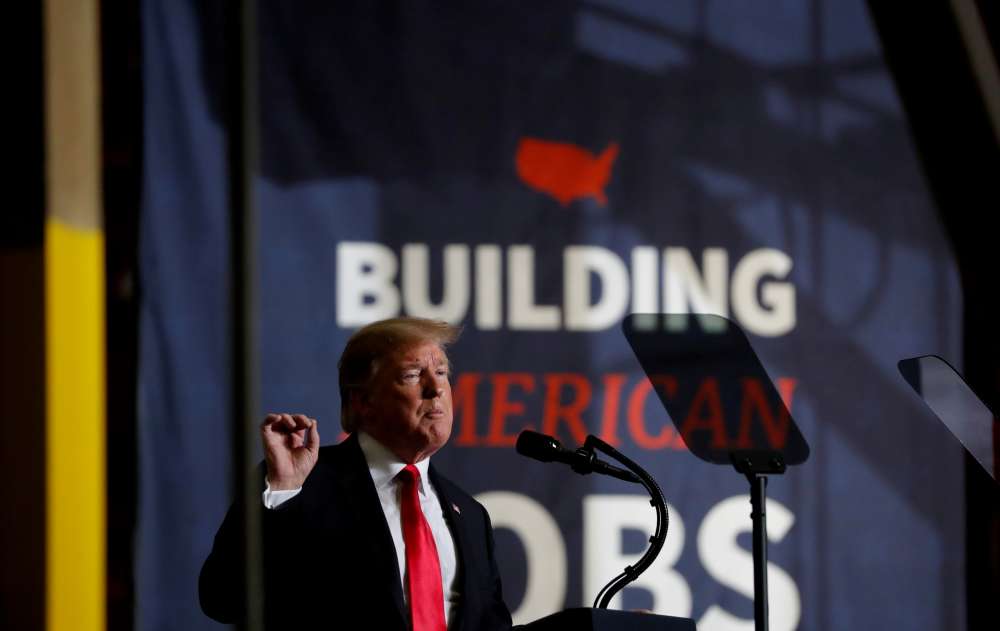 China’s door to talks with the United States about their trade dispute is always open, but China will not yield on important issues of principle, state media said on Sunday.

There are no winners in a trade war, and China does not want to fight, but is not afraid to do so, the ruling Communist Party’s People’s Daily said in a commentary due for publication on Monday, but whose text was carried by the official Xinhua news agency the night before.