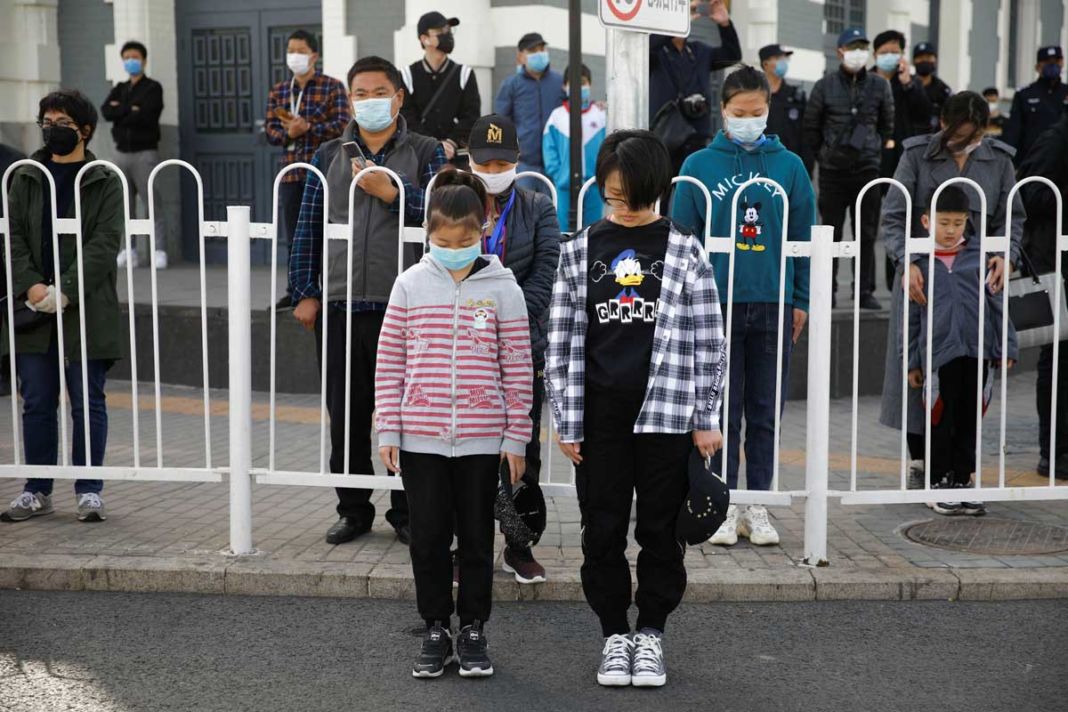 China reported 11 new coronavirus cases over the past 24 hours, compared to 12 on the previous day, with no fatalities, according to official data published on Sunday.

There were six cases of local transmission, including five in the northeastern border province of Heilongjiang, and one in southeast Guangdong province, which neighbours Hong Kong.

The remaining five cases were imported, down from 11 on the previous day, National Health Commission data showed.

The commission also reported 30 new asymptomatic cases, up slightly from 29 on the previous day.