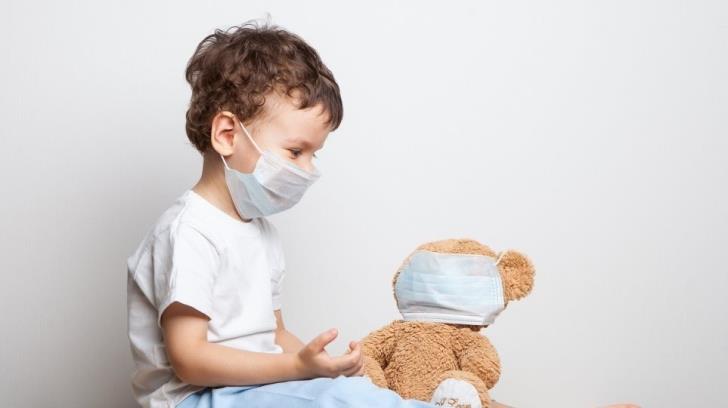 Children who contract a mild case of COVID-19 may not develop antibodies to the virus afterward, a study from Australia has suggested.

Only 37% of children appeared to develop antibodies, compared to 76% of adults – even though viral loads were similar in the two groups, researchers found.

Children’s bodies also did not appear to produce second-line cellular immune responses to the virus in the same way as adults, said study leader Paul Licciardi of Murdoch Children’s Research Institute in Melbourne.

The participants in the study were all infected in 2020, his team said ahead of peer review.

“Whether this also happens for the current circulating variant (Delta) requires further investigation, as well as studies to understand why children are less likely to produce antibody responses following SARS-CoV-2 infection,” Licciardi said.

“Whether this means children are susceptible to re-infection is not known,” he added.