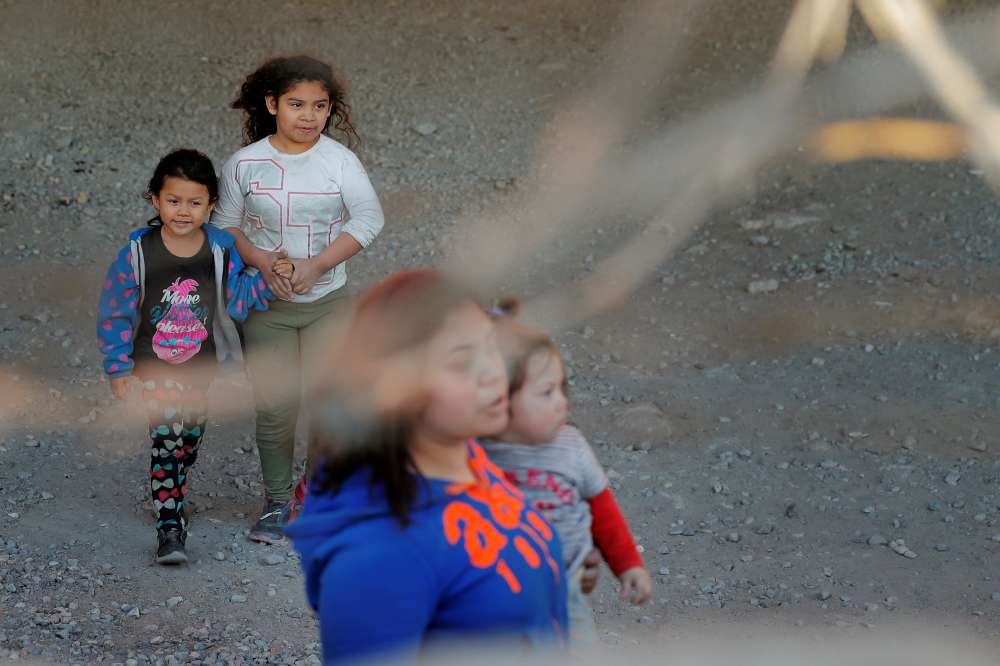 The Trump administration on Wednesday unveiled new rules that would allow officials to detain migrant families indefinitely while judges consider whether to grant them asylum in the United States.

The new rules, which are certain to draw a legal challenge, would replace a 1997 legal agreement that limits the amount of time U.S. immigration authorities can detain migrant children. The agreement is generally interpreted as meaning families must be released within 20 days.

Administration officials blame the so-called Flores Settlement Agreement for a spike in immigration, saying it encourages migrants to bring children with them so they can be released into the United States while their court cases are pending.

Department of Homeland Security officials, speaking on condition of anonymity, said the new rule would have a deterrent effect by showing prospective immigrants that they will not necessarily get released into the country if they show up at the border with children.

Families typically have to wait several months for their cases to work their way through immigration court, DHS officials said, and the new rule would allow DHS to keep those families at detention facilities.

The American Academy of Paediatrics has repeatedly said that detention is not suitable for children, who may suffer numerous negative physical and emotional symptoms. Officials said the families would receive mental health treatment and other services.

Trump has made a crackdown on immigration, legal and illegal, central to his presidency. The administration unveiled a sweeping rule last week that would deny visas and permanent residency to poor migrants, a move that experts say could cut legal immigration in half.

Immigration officials have struggled to handle a surge of families and children fleeing violence and poverty in Central America that have at times overwhelmed border officials.

The administration sought to deter migrants last year through a “zero tolerance” policy that separated thousands of children from their parents but abandoned the effort in the face of widespread public outrage.

Over the last four years, only 18% of immigrants who have been released into the United States complied with a court order to leave the country, while 97% of those in detention were removed, according to DHS figures.

The new rule is due to take effect in 60 days, but that deadline is likely to slip as it is certain to face numerous legal challenges.

By In Cyprus
Previous articleTurkey should take necessary steps to contribute to Cyprus talks’ resumption, Spokesman says
Next articleNun killed, another seriously injured when car plunges into ravine