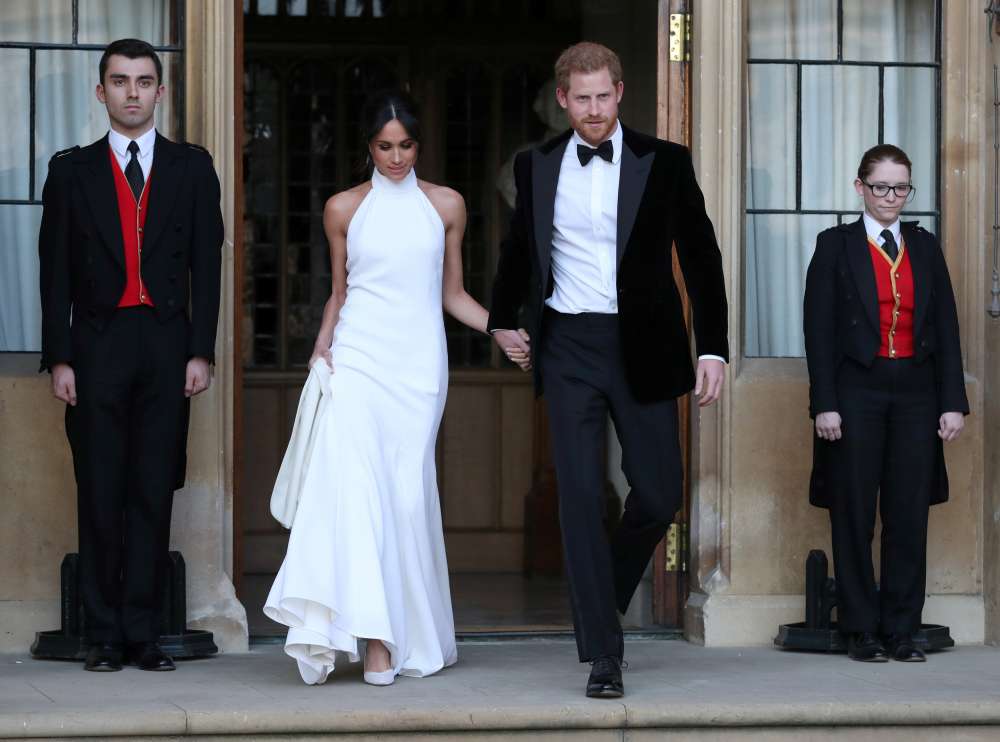 British retail sales jumped for a second month in a row in May, far outstripping expectations as a royal wedding and warm weather helped shoppers put a winter slump further behind them, data showed on Thursday.

The figures pushed up the value of sterling as investors took them as a sign that the economy was recovering from a sharp slowdown in the wintry start to 2018 which put the Bank of England off an interest rate hike.

Retail sales volumes rose by more than all forecasts by economists in a Reuters poll, jumping by 1.3 percent in monthly terms and following an upwardly revised 1.8 percent bounce-back in April, the Office for National Statistics said.

Supermarkets and other retailers said shoppers spent more on food and household goods before the wedding of Prince Harry and Meghan Markle in the middle of the month, the ONS said. Brian Hilliard, an economist with Societe Generale, said the data should be weighed against weaker figures for manufacturing and construction output in April published earlier this week.

“There is still some tension in trying to reach the second-quarter growth of 0.4 percent that the Bank of England predicts,” he said. In the three months to May, sales rose by 0.9 percent compared with a 0.2 increase in the three months to April, a period which included heavy snowstorms and unusually cold temperatures, the ONS said.

Compared with a year earlier, sales volumes were up 3.9 percent, the biggest rise in more than a year and again above all forecasts in the Reuters poll. Last week, figures from British Retail Consortium and Barclaycard suggested sales in May rose sharply. The BoE expects consumers to feel the benefit of a fall in inflation and rising wages after suffering a squeeze on their spending power last year when the impact of the 2016 Brexit vote pushed up prices sharply.

However, it held off from raising rates at its May meeting as it waited to be sure that Britain’s economy was recovering from its early 2018 slowdown. Data published earlier this week suggested that the recovery has been slow – factories had their worst month in five-and-a-half years in April and the pace of growth in wages slowed. The still weak finances of many households, combined with the rise of online shopping, has hammered many retailers. Chains such as Marks & Spencer and House of Fraser have been forced to shut stores as consumers shop online for cheaper goods and other retailers have gone out of business. In the latest sign of tough conditions facing retailers, British clothing chain N Brown Group Plc said on Thursday it was looking to close all 20 of its stores and to move entirely online.