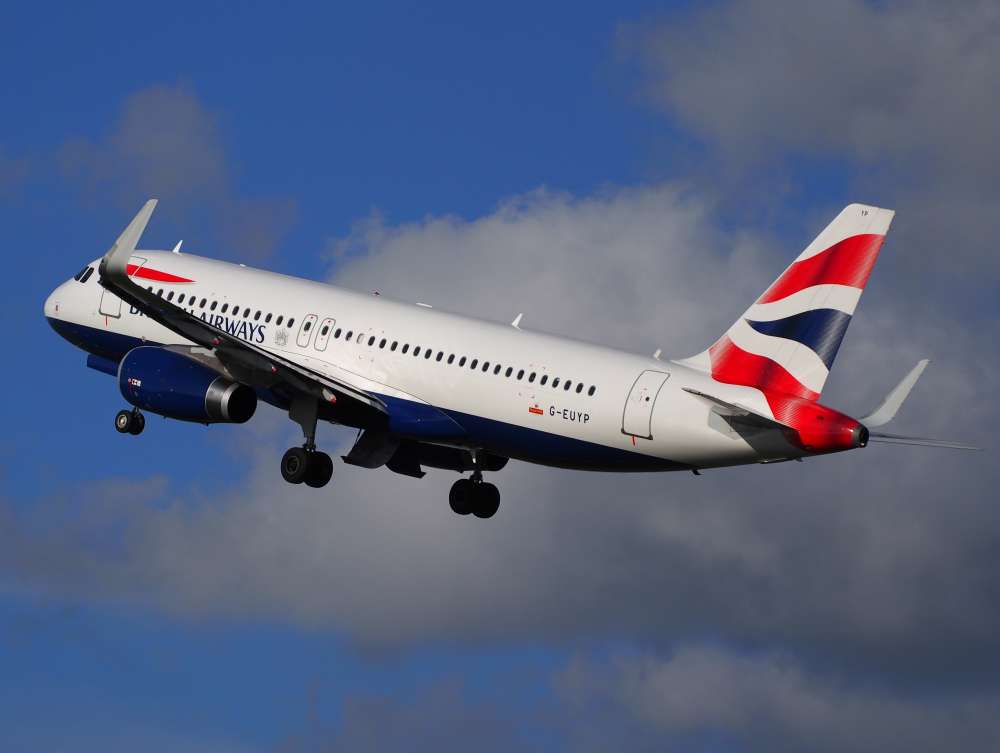 British Airways cancelled and delayed flights at London’s Heathrow, Europe’s biggest airport, on Wednesday due to problems with a supplier’s IT systems, the airline said.

A number of British Airways flights were cancelled or being delayed by several hours at Heathrow’s Terminal 5, according to the airport’s departure board.

“We are working with our supplier to resolve the matter and are sorry for the disruption to our customers’ travel plans,” British Airways said in a statement.

The carrier suffered a massive computer system failure in May 2017, caused by a power supply issue near Heathrow, which stranded 75,000 customers over a busy holiday weekend.

Passengers at the airport on Wednesday described chaotic scenes as people tried to catch flights and complained there was a lack of information from the airline.

“Utter chaos at LHR, no communication, no emergency processes and no clue,” one passenger Dominic Hill said on Twitter.

A number of flights at the airport were earlier disrupted after a control tower was evacuated because of a fire alarm.