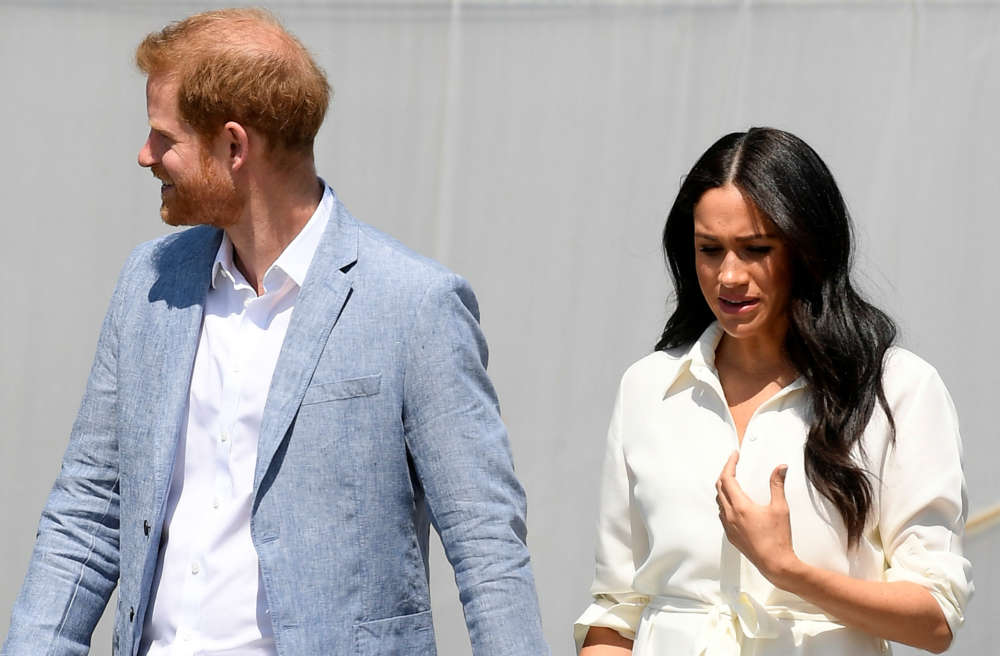 Britain’s Prince Harry and his wife Meghan will tour a Johannesburg township on Wednesday before meeting President Cyril Ramaphosa and Nelson Mandela’s widow on a busy final day of their tour across southern Africa.

The Duke and Duchess of Sussex and their four-month-old son Archie have been in the region for just over a week – their first overseas tour as a family.

They are due to meet young people and entrepreneurs in the township and visit initiatives tackling unemployment – South Africa’s jobless rate hit an 11-year high this year.

After that the couple will meet Graca Machel, widow of late president Nelson Mandela. The duke, Queen Elizabeth’s grandson and sixth in line to the throne, last met her in 2015.

Harry has been visiting southern Africa for two decades for holidays and conservation work, and also went to Botswana, Angola and Malawi during this trip.

On that solo leg, he appealed for more action on the climate and environment, and retraced his mother’s footsteps at a former minefield in Angola. Meghan’s own engagements largely focused on women’s rights.

Later on Wednesday, the pair will attend a reception celebrating Britain and South Africa’s business relationship.

They will then meet Ramaphosa and his wife, Tshepo Motsepe, before flying back home in the evening.

Harry said on Tuesday that Meghan had begun legal proceedings against a British newspaper, the Mail on Sunday, over the publication of a private letter that her lawyers said was “unlawful”. The newspaper said it stood by its story.

By In Cyprus
Previous article
Netanyahu tries to avert indictment as he fights for political life
Next article
N.Korea fires ballistic missile, possibly from submarine, days before talks