Britain’s Debenhams to close last stores by May 15 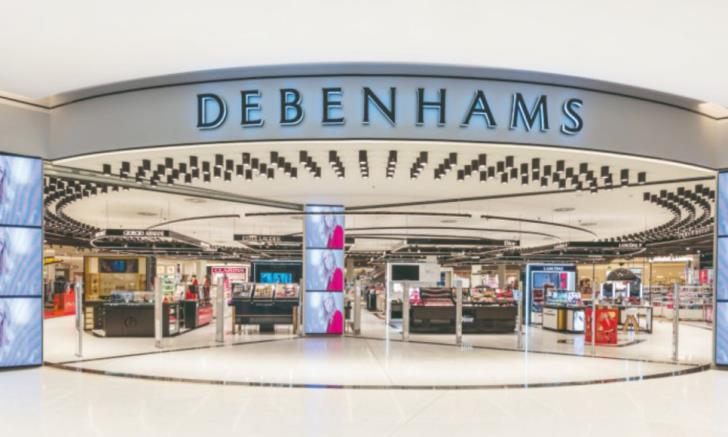 British retailer Debenhams said on Wednesday its 49 remaining stores will close on either May 12 or 15 for the very last time.

The department store chain, which entered a liquidation process in December, had already announced 52 store closures up to May 8.

The company was founded in 1778 as a single store in London and grew to 178 locations across the country.

Its headquarters were within the premises of its flagship store in Oxford Street, London.