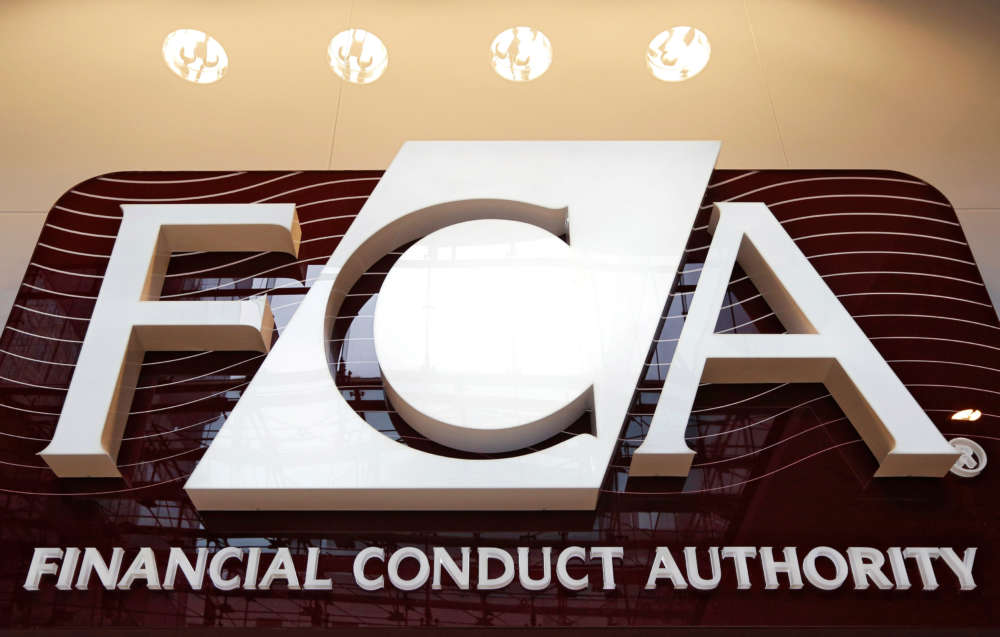 Britain’s banks have two weeks to explain changes to their overdraft pricing that will leave about 8 million consumers worse off, the Financial Conduct Authority (FCA) said, warning that those causing harm will face regulatory action.

The watchdog wrote to banks after lenders including HSBC , RBS, Nationwide and Santander announced plans to charge customers a flat interest rate of nearly 40% on overdrafts – more than double some of their previous charges – ahead of new rules in April.

Other lenders plan to price overdrafts based on risk, with Lloyds announcing plans that could result in rates as hi8gh as 49.9% for consumers with poor credit histories.

The FCA rule changes were designed to fix a “dysfunctional” overdraft market, banning lenders from imposing fixed daily or monthly fees and from charging more for unauthorised overdrafts than for those that have been authorised.

But the regulator admitted last week that about three out of 10 of the 18.2 million customers using overdrafts would be worse off after lenders increased prices for arranged overdrafts.

The two-week deadline is unusually short for an FCA request, putting pressure on banks to defend their actions.

The watchdog said that banks and building societies needed to take positive steps to help customers who may be worse off or in financial difficulties as a result of high overdraft charges.

“We have asked to see their plans for how they are dealing with the most affected customers,” it said in a statement. “We will be keeping a close eye on the market and we will act should we see continued harm.”

“The banking industry is committed to helping customers manage their money and has been working closely with the FCA to implement these new rules,” UK Finance’s Eric Leenders said in a statement.

Martin Lewis, founder of MoneySavingExpert.com, said the FCA intervention was “a slap on the wrist for the banks”.

“It’s an admission that the FCA’s overdraft changes haven’t worked entirely as it wanted, and now the regulator is baring its teeth,” he said.

Lewis said someone with a 2,000 pound authorised overdraft could see their costs more than triple from about 180 pounds a year to around 680 pounds.

Gareth Shaw, head of money for consumer group Which?, said: “The current lack of competition on overdraft pricing is disappointing, so it is right the regulator is taking a closer look.”