Britain to work with Albania to deport migrants who cross Channel 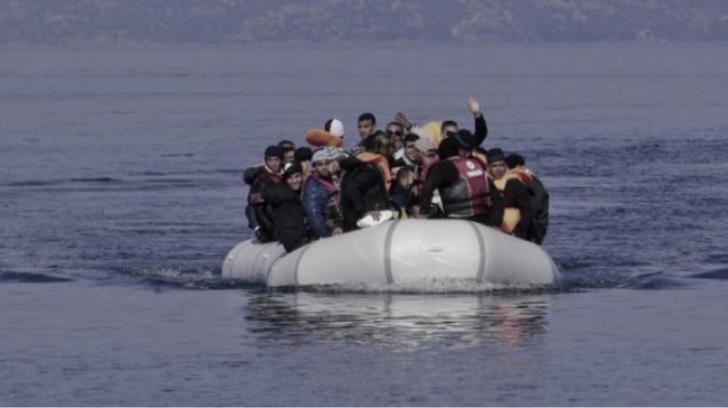 Britain said on Thursday it would work with Albania to quickly process and repatriate the large number of Albanians who cross the English Channel in small boats, after a surge in the number of such migrants despite a plan to deport arrivals to Rwanda.

The number of people arriving in Britain in small boats hit a record for a single day on Monday. Read full story

Nearly 40% of those arriving over a six-week period from June to July were from Albania, the Mail on Sunday reported earlier this month, citing leaked figures. New official figures on arrivals are due to be published on Thursday.

“Large numbers of Albanians are being sold lies by ruthless people smugglers and vicious organised crime gangs, leading them to take treacherous journeys in flimsy boats to the UK,” said interior minister Priti Patel, adding the repatriation of Albanians would be expedited from next week.

“Thanks to our excellent levels of co-operation with Albania, we will take every opportunity to speed up removals of Albanians with no right to be in the UK.”

The outgoing Prime Minister Boris Johnson had hoped that the threat of deporting people to Rwanda announced in April would deter those arriving in dinghies and small boats.

But the rate of arrivals in the first eight months of this year is almost double that during the same period last year.

The Rwanda deportation policy is on hold and subject to legal challenge in September.

Human rights groups argue that the Rwanda policy is unworkable and unethical, and the first planned deportation flight in June was blocked by a last-minute injunction from the European Court of Human Rights.

The two candidates vying to replace Johnson – Liz Truss and Rishi Sunak – have vowed to push ahead with the Rwanda deportation policy.